US Open Final Shot: Who Wore The Best Kicks? 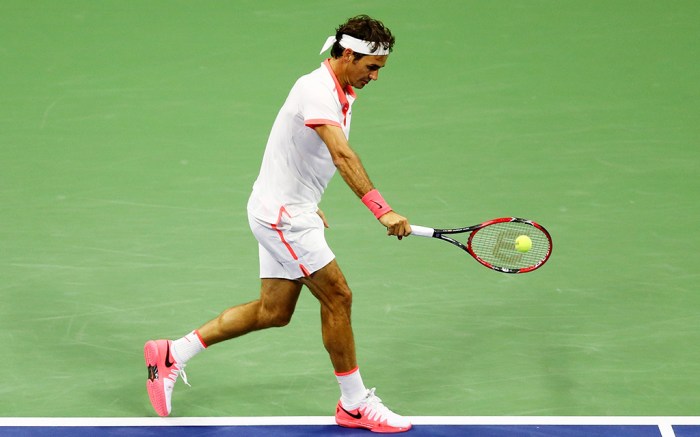 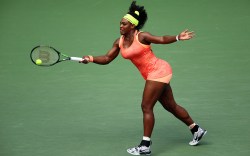 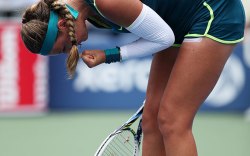 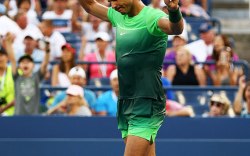 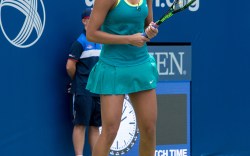 The tournament is over, and all the stories are in the history books at the 2015 US Open. Novak Djokovic bested Roger Federer to become the men’s champion in convincing fashion. And the Grand Slam slipped away from Serena Williams.

While there were plenty of compelling upsets, surprises and feel-good story lines — Adidas sponsored Flavia Pennetta winning her first major tournament and in her victory speech announcing plans to retire — there were equally convincing on court style moments.

The world’s best players displayed a range of fashion tastes. On court outfits featured clashing colors, flairs of fluorescent, pops of bright lava tones and even a pair of knee-high socks.

There was Victoria Azarenka’s throwback looks and Rafael Nadal’s allover green ensemble (and his super short shorts). Federer wore Nike fluorescent for the finals, after showing off his love of teal earlier in the tournament. And Madison Keys paired neon sneakers with her matching top.

And then there was Serena Williams, in footwear styles from her Nike Greatness Collection, with the Nike Court Flare taking center stage.

Want more on court fashion from previous years. Rewind in time with our FN gallery.