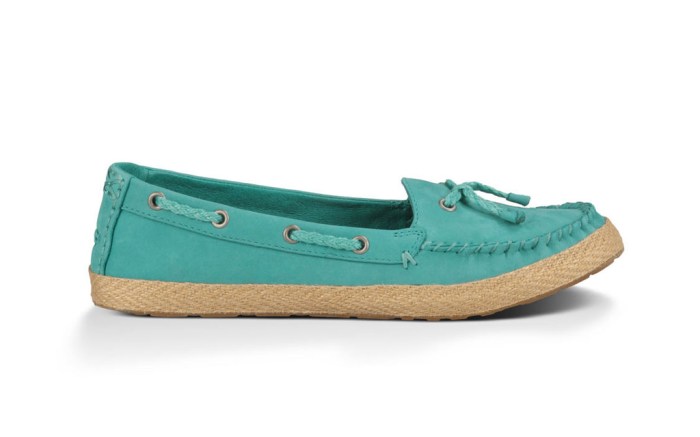 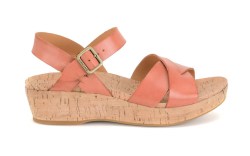 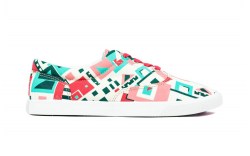 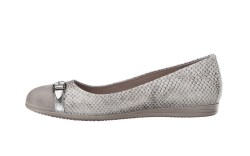 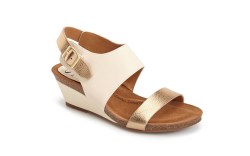 After months of anticipation, the Duke and Duchess of Cambridge welcomed a daughter over the weekend, named Charlotte Elizabeth Diana in honor of her royal ancestors.

The duchess gave birth at 8:34 a.m. local time on Saturday, May 2, in the Lindo Wing of London’s St. Mary’s Hospital, and both Kate and William returned home to Kensington Palace that evening with the newest addition to their family.

For their highly publicized departure from the hospital, the duchess donned her Jimmy Choo Gilbert neutral pumps, but we’re betting that back at the palace — and at the couple’s country home, Anmer Hall, to which the family is expected to relocate soon — she’ll opt for more comfortable footwear. After all, not only will she be busy looking after a newborn, but Prince George is set to turn 2 in July.

Granted, Kate probably has plenty of help looking after the royal heirs, but for all the other busy new moms out there, FN has collected a selection of spring footwear styles that keep budget and practicality in mind.

All of the items are priced under $200 and have comfort as a key feature. But just because they’re comfortable doesn’t mean they aren’t cute. Brands such as Kork Ease, Cole Haan, Eileen Fisher and Ugg Australia have incorporated padded footbeds and soft leathers into some of the season’s best trends.

They’re just the thing for moms-on-the-go who want smart footwear without sacrificing style.