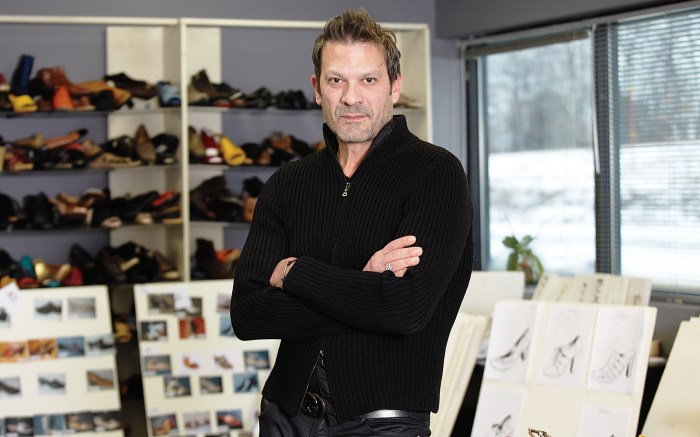 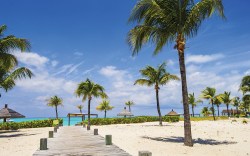 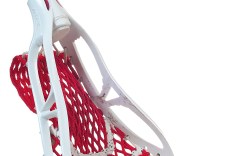 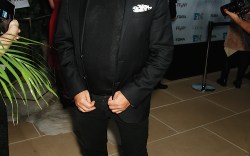 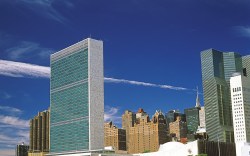 To meet the needs of today’s global customer, Luca Bizzo is in full travel mode.

The VP of design and product development for Aerosoles always kicks off the season’s schedule with New York, followed by stops in Paris, London and Munich. “I like to watch people on the street,” he said. “I see women’s different attitudes, their dress and how they use different pieces.”

According to Bizzo, everyone shares trends today. “The taste level between America and Europe is coming closer. I find I have a bootie with shearling selling well in the States, and it’s also No. 1 boot in Europe.”

Right now, the designer is hooked on the sport look in footwear. “Combining pieces that are sporty with pieces that are more sophisticated is a fascinating idea for me,” he said. As for his own fashion, Bizzo carefully curates his personal footwear collection, which numbers nearly 85 pairs. “My favorite is a combat boot I bought in the 1990s at the [former] Mare boutique on West Broadway in New York.”

Here, a few other things that figure prominently his life, including vacation spots and his dream set of wheels.