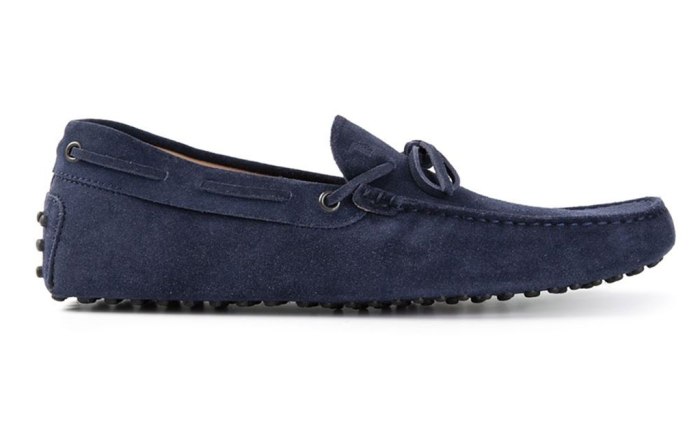 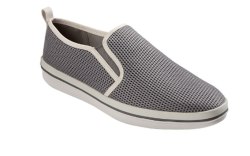 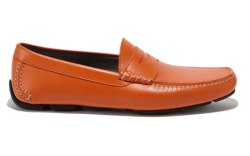 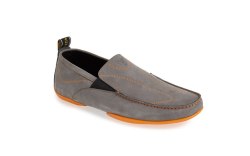 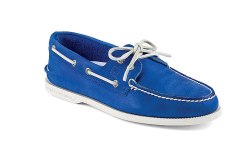 Safety footwear means more than simply a pair of steel-toe boots. According to a recent report by the National Highway Traffic Safety Administration, improper footwear worn while driving contributes to approximately 16,000 preventable pedal-error crashes each year.

Flip-flops, heavy boots and high heels have been among the primary causes of such errors, according to the study, which suggests that drivers wear flat-soled or lightweight shoes whenever they’re behind the wheel.

To help car lovers stay safe on the road — and stay on trend — FN has its own recommendation: the ubiquitous driving moc, a look that never seems to go out of style.

Introduced in the 1960s during the heyday of Italian car design, the classic mod look featured small rubber nubs on the sole. It was brought to market by two footwear firms: The Original Car Shoe and Tod’s. The sleek design allowed drivers shift easily between the gas, brake and clutch while, of course, looking quite chic.

When the look was introduced, car aficionados quickly embraced the moc for its performance features. However, it didn’t take long for the shoes to go off-road, worn as a high-end casual footnote, seen on the feet of high-rollers such as Gianni Agnelli, head of Fiat.

To see some other great summer loafer options for guys, click through the gallery: