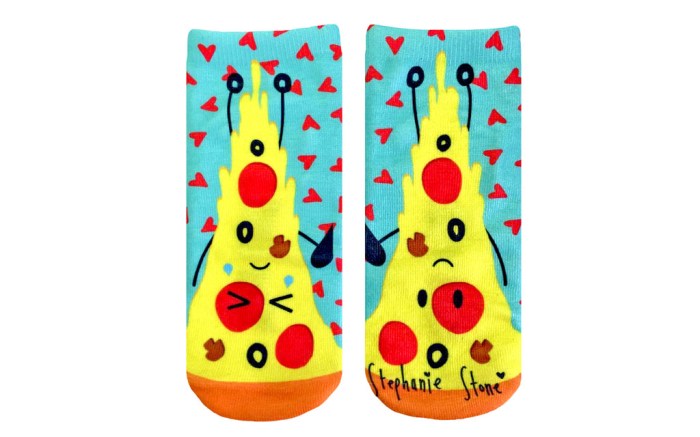 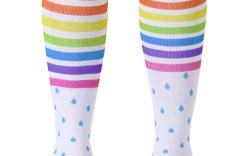 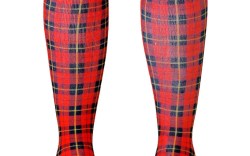 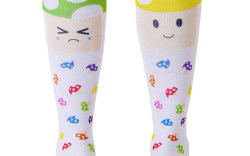 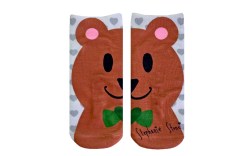 Chicago-based sock brand Living Royal has a new pal on the West Coast. The year-old company, which has quickly developed a famous following with its kitschy legwear, has teamed up with L.A.-based celebrity nail artist Stephanie Stone on a collaboration coming out on Aug. 1.

The collection consists of six colorful styles — two ankle socks and four knee-highs — decorated with designs created by Stone in partnership with the Living Royal art team. Click through the slideshow above to see all six looks.

Mariya Rahkman, co-founder of the brand, said the partnership came about organically. “We’ve been huge fans of Stephanie’s work for a while, and we have worked with her in the past,” she said. “We had gifted her some of our socks, and she would create matching nail designs, which was incredible. We thought this would be a perfect collaboration.”

Living Royal previously has collaborated with illustrator Esther Kim and artist Sarah Wearer, as well as Badwood, a tattoo artist in California. “We think a collaboration is an amazing tool to allow us to combine our creative with other talented artists and allow them to express themselves on our canvas: socks,” said Rahkman.

Since its founding in early 2014, Living Royal has grown rapidly, in part thanks to its whimsical printed designs, which feature images of everything from aliens and ice skates to puppies and cheeseburgers. It’s managed to attract a number of celebrity followers along the way, including Khloe Kardashian, Sam Smith and Miley Cyrus (who happens to be good friends with Stone and has been helping to promote the new collab).

“We’ve gotten lucky with certain celebrities wearing our socks,” Rahkman told FN earlier this year as part of a profile in our special legwear issue.

The brand also has expanded its retail presence. After initially launching as a direct-to-consumer label, Living Royal’s products are now available in more than 1,000 stores in the U.S., including ModCloth, Kitson and Ron Robinson.

The Stephanie Stone collab collection will go on sale this weekend at Livingroyal.com and select retail partners, priced at $8 for the ankle socks and $15 for the knee socks.