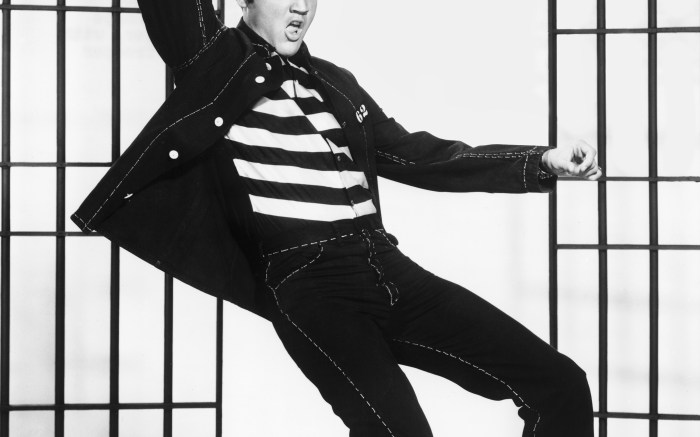 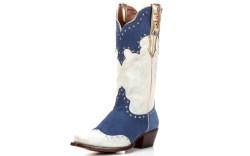 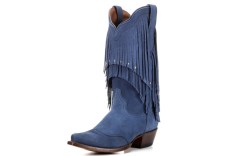 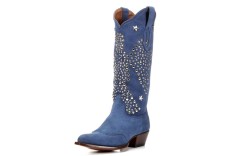 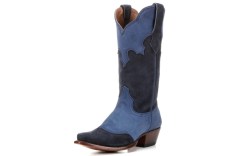 The King of Rock ‘n’ Roll would’ve turned 80 today, and the world continues to celebrate Elvis Presley’s musical genius — not to mention his fashion choices, which “shook up” the business in the 1950s and early ’60s.

All of Memphis is partying this weekend to mark the occasion. The festivities kicked off yesterday with special tours of Presley’s Graceland mansion and continued this morning with a special cake-cutting. Tonight, fans will have a chance to buy a piece of history at an auction of genuine Elvis artifacts, followed by a dance party at the mansion. (We’re guessing the music selection won’t be top 40 — or at least, maybe not today’s top 40.)

The footwear industry has reason to celebrate the King as well, namely for his 1956 recording of the now-classic tune “Blue Suede Shoes.” Presley released the rockabilly song as a tribute to friend Carl Perkins, who originally wrote and recorded the song in 1955. Ironically, Perkins’ version was the one that hit No. 1 on the pop charts, but Presley’s is the one most remembered today.

And a new footwear collection was just released this week from Authentic Brands Group, which bought the intellectual property in 2013. ABG teamed up with American Rebel Boot Co. to create a line of women’s Western boots, available now exclusively at CountryOutfitter.com. The collection will debut at other retailers throughout the year.

(Click through the slideshow to see all the looks.)

The series of five boots all integrate a blue suede material, as well as classic cowboy-style features such as studs and fringe. They are expected to retail for $215 to $275. Brittany Allen, lead designer for American Rebel Boot Co., said, “Elvis’ unique fashion sense inspired many of the design elements, [which include] on-trend silhouettes complemented with details that reflect his personal style.”