Easy-On-And-Off Children’s Shoes For Back To School 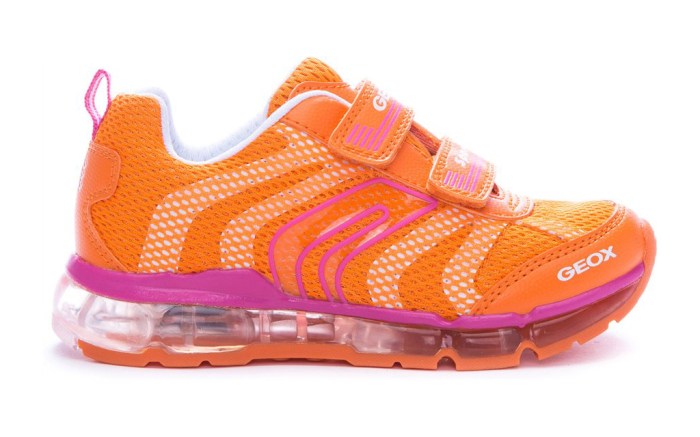 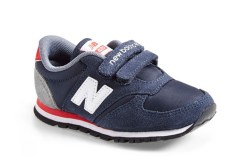 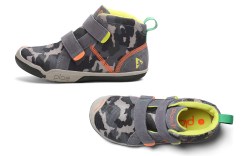 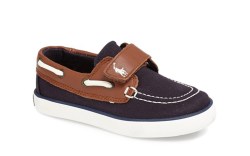 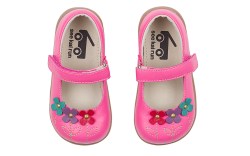 My 2½-year-0ld nephew recently came for a weekend visit. While he pestered his mother for help with many things, he didn’t require any assistance when it came to putting on his Timberland fisherman sandals. The reason: a simple hook-and-loop fastener.

The design has saved many parents from being late to work, allowing toddlers to get ready for pre-school and day care on their own. And teachers don’t need to spend precious class time lacing up countless shoes throughout the day.

The hook-and-loop fastener has also allowed adults with dexterity issues to be more independent when tackling simple tasks such as getting dressed. My own father, who has back issues, no longer keeps laceup footwear in his closet, opting for the more convenient hook-and-loop system.

The most recognized version of the fastening device is Velcro, developed by Swiss engineer George de Maestral. According to the company, the idea began with a burdock burr, a tiny seed covered with hundreds of hooks that naturally latch onto fur, hair and clothing. In 1941, during a hunting trip in the Alps with his dog, the pair had a run-in with a burdock patch, prompting de Maestral to create a fastener based on the seed’s amazing gripping power.

As the new school year gets under way, easy-on-and-off looks, from athletic-inspired casuals to dressy Mary Janes, allow adults to cross off their to-do lists the task of fastening their kids’ shoes — and let the kids take over.