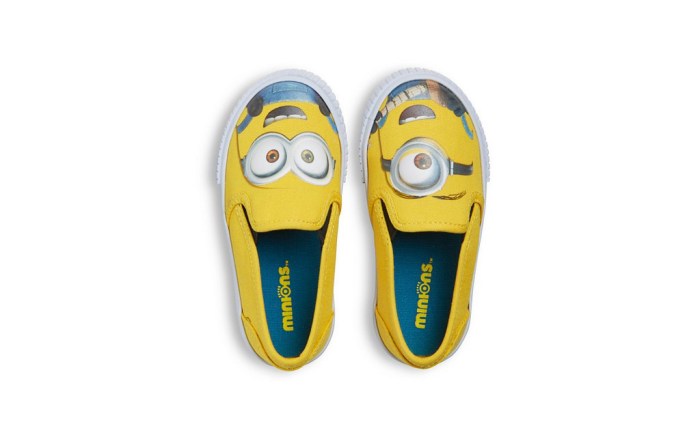 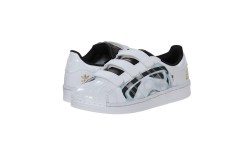 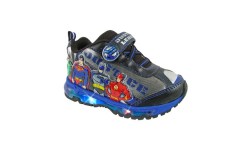 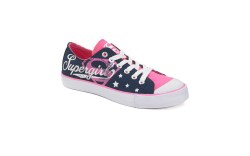 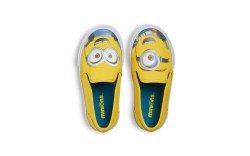 It’s almost time for trick-or-treating, and this year kids will also have super-spiffy footwear to match their costumes.

The National Retail Federation has released its annual list of the hottest Halloween costumes for children. The top three: Princess, Batman and Super/Action Hero.

We can’t say we’re surprised. With so much buzz about the Avengers, Antman and the Supergirl reboot, there’s lots of reasons for kids to hop on the DC or Marvel bandwagon. Other top trends for the year include “Star Wars” characters and, of course, the Minions.

When it comes to Halloween shoes for the little ones, practical options seem to be the best bet. But sensible shoes don’t necessarily have to throw off the whole costume for those little princesses, Jedis and mini-Elsas channeling “Frozen.”

We rounded up our favorite styles that are costume-ready yet still functional for little feet racing to get the top treats.

Here’s the full list of the National Retail Federation’s most popular kids’ costumes.

Star Wars Shoes to Show Off Your Fandom