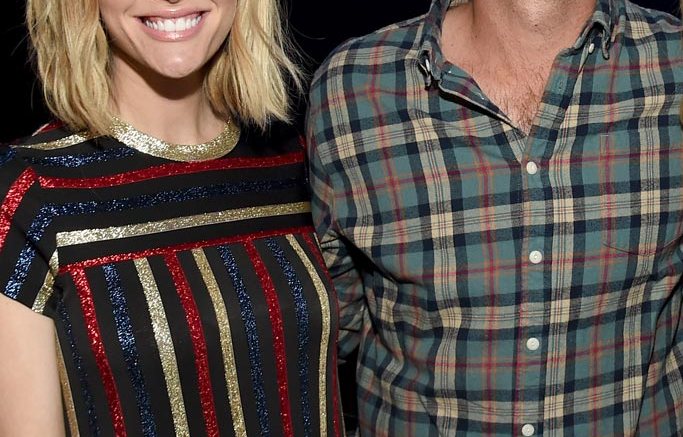 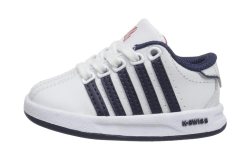 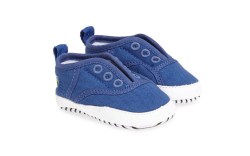 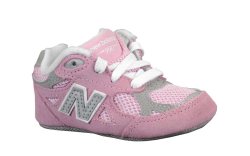 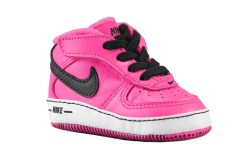 Andy Roddick is taking on a new challenge.

The tennis ace announced on Saturday that he and his wife, Brooklyn Decker, are expecting their first child. The baby news comes ahead of a busy week for the couple, who tied the knot in 2009.

Decker, who showed off her growing bump in an Instagram photo, is set to star in the upcoming Netflix show, “Grace and Frankie,” which premieres Friday and also features Jane Fonda and Martin Sheen. The 28-year-old model-actress plays a mother in the comedy series, giving her plenty of practice for her future real-life role.

Since hanging up his racquet and retiring from tennis in 2012, Roddick has been busy as a sports analyst for Fox Sports 1, as well as expanding his philanthropic venture, The Andy Roddick Foundation.

This evening, the charity will host its annual gala in Austin, Texas, which will feature a live performance by Sir Elton John. Since its 2001 launch, Roddick’s foundation has raised more than $15 million to fund summer learning programs and other out-of-school programs for at-risk children.

In honor of the tennis champ’s impending fatherhood, we rounded up a selection of sporty crib shoes from the biggest athletic brands.

Click through our gallery to see all the teeny-tiny sneakers.