Wimbledon 2015: What the Leading Ladies Are Wearing 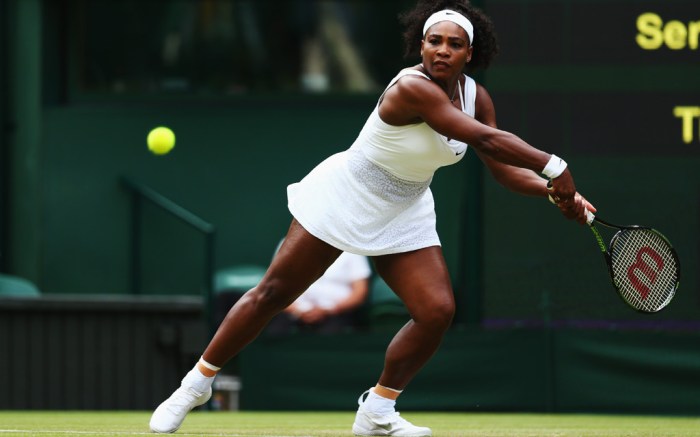 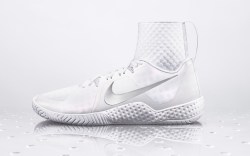 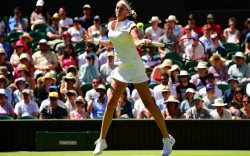 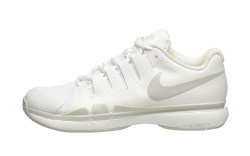 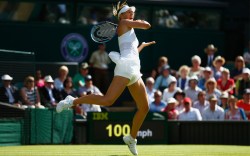 When it comes to outfitting the top-ranked women at Wimbledon, two names definitely stand out: Nike and Adidas, which can be seen on the feet of No. 1 player Serena Williams, as well as Maria Sharapova, Caroline Wozniacki, Ana Ivanovic and more.

While the men’s field at the legendary tennis tournament features a more diverse brand representation, the ladies appear to favor swooshes and stripes on their performance footwear to match their chic apparel. (And there’s certainly a history of fashionable ladies at Wimbledon.)

Nike has had a strong showing on the grass in the first few days of the tournament, with sponsored athletes Williams, Sharapova and Petra Kvitova.

This week, the Beaverton, Ore.-based powerhouse finally revealed details about the special boots Williams has been wearing throughout the summer, dubbed the NikeCourt Flare.

In London, she’s been sporting an all-white version of the shoes, which are equipped with a neoprene ankle cuff to address one of Williams’ biggest concerns. “I was having issues rolling my ankle,” the tennis star said in a statement from Nike. “So I wanted to create a shoe that would give me a lot of stability and make me a better player.”

The lightweight shoe also features a drop-in midsole and minimal upper construction. It was developed by Nike veteran Aaron Cooper and his team, taking inspiration from two unexpected sources: a Kung Fu master and the Kobe basketball sneakers.

Meanwhile, Sharapova continues to shine in the NikeCourt Zoom Vapor 9 Tour sneaker, though for this tourney she had to forgo her special Colette collab colorway to meet Wimbledon’s dress code regulations. And No. 2-ranked Kvitova has been wearing the Nike Zoom Vapor 9.5 style.

Team Adidas hasn’t been quite as lucky at Wimbledon. Two of the brand’s top sponsored athletes — Ana Ivanovic and Simona Halep — have been eliminated in the early rounds. However, today Caroline Wozniacki scored her second victory while wearing the Adidas Stella Barricade 8 sneaker, and German player Angelique Kerber also claimed a win in the Adidas Barricade 7.0 style.

There is one top-seeded player who’s not in the Nike or Adidas camps. Russian pro Ekaterina Makarova has been hitting the grass in Lotto Sport Italia’s Raptor EVO style, featuring the Italian brand’s Syn-Pulse cushioning system and a herringbone outsole tread for maximum traction.

Click through the slideshow to see all these cool kicks on the court.