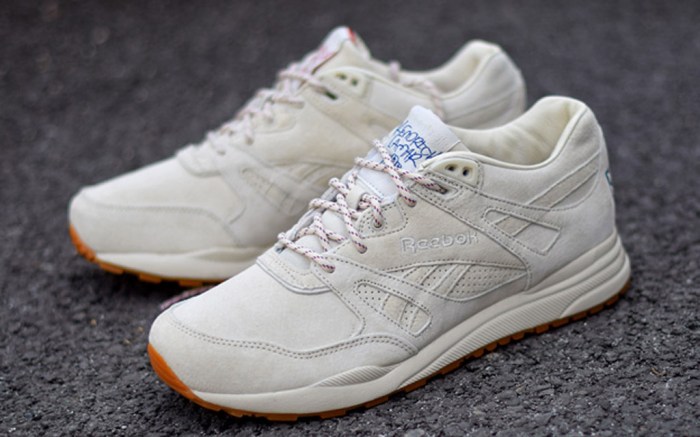 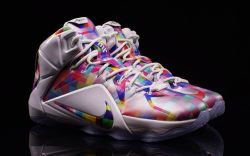 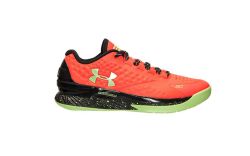 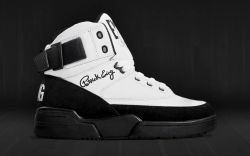 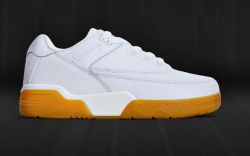 Sneakerheads have plenty of shoes to choose from this weekend, with releases from Nike, Under Armour, Reebok, Adidas, Ewing Athletics and Jordan. Check out what will be hitting retail shelves Friday and Saturday.

Ewing Athletics goes into the vault once again with the release of the 33 HI and 33 LO, hitting stores Friday with retail prices of $120 and $100, respectively. The 33 HI will be released in a black and white colorway, while the 33 LO will be released in two colorways: white with a gum outsole and navy with a white outsole.

Just two days after winning the Best Male Athlete and Best NBA Player awards at the ESPYS, Under Armour will release another colorway of the Curry One Low, the signature shoe of Stephen Curry. The Bolt Orange will hit retail shelves Friday with a $110 retail price tag. The shoe features a bolt orange upper with black and neon green outsole.

Boston-based retailer Bodega has teamed up with Adidas for the ZX Flux BDGA, which will be available at Bodega’s store in Boston as well as its online store. The colorway is influenced by Stanley Kubrick’s “2001: A Space Odyssey,” with an all-black upper, featuring an off-white outsole with a speckled back panel, and pale yellow found on the leather lining and outsole. The shoe has a retail price tag of $130.

Sneakerheads and basketball fans alike love the Jordan re-releases, and on Saturday they can pick up another one. The Jordan Retro 7, originally released in 1992, will be available in the black, Bordeaux and light graphite colorway with a $190 price tag.

The latest colorway of the LeBron James signature shoe with Nike, the LeBron 12, will hit stores Saturday. The LeBron 12 EXT QS Prism features a square, vibrant multicolored prism pattern, surrounded by the brand’s Hyperposite material on the heel and midsole, brought together with an icy translucent outsole. The shoe has a retail price of $250.

Nike has a pair of SB releases coming out Saturday with the Civilist Collection, using two of the Stefan Janoski silhouettes – the SB Zoom Stefan Janoaki Canvas Spree and the SB Janoski Max Spree. The shoes, both with a black upper and white outsole, have retail prices of $90 and $120, respectively.

Grammy Award-wining rap star Kendrick Lamar and Reebok have teamed up to release a limited edition Ventilator. The shoe promoting gang peace will hit Shiekh, Shoe Palace, Bait, DTLR and Shoe City locations, as well as the Reebok online store, on Saturday, and retail for $125. The shoe boasts an off-white premium pigskin nubuck upper, as well as the words “red” and “blue” on the heel representing California’s two most prominent gangs, the Bloods and Crips, respectively, with the word “neutral” on the tongue of each shoe in the same colors.

Click through the slideshow below for all the styles releasing this weekend.