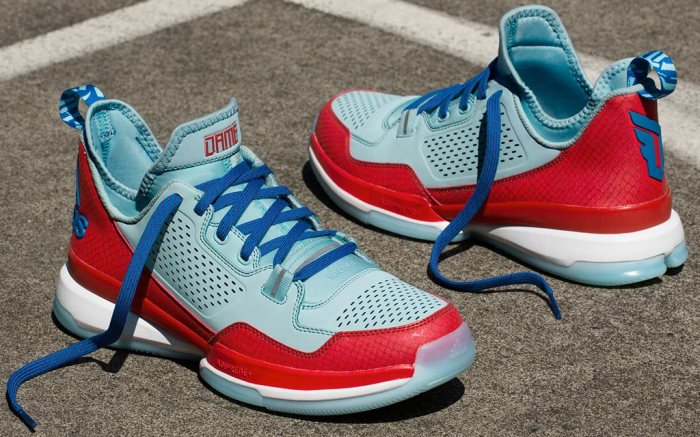 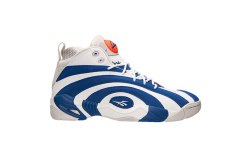 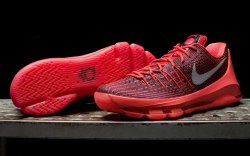 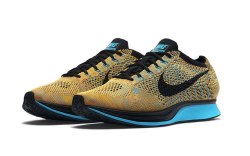 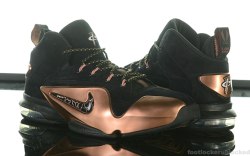 After a light Independence Day weekend for sneaker releases, brands including Adidas, Nike, Reebok and Jordan have silhouettes sure to fly off shelves. Check out what shoes you can pick up this weekend.

The signature shoe of one of the greatest centers to ever play in the NBA will see retail shelves once again. On Friday, the Reebok Shaqnosis in the white and blue colorway will be available, with a $175 price tag.

The brand’s lightweight running shoe is arriving when the weather heats up in a colorway with a name inspired by a cold, refreshing treat. The Flyknit Racer will be released on Friday in the Sherbet colorway, a shoe featuring the colors bright citrus, blue lagoon, and laser orange. The shoe has a retail price of $150.

Penny Hardaway was one of the NBA’s standout players of the 1990s, and although he hasn’t played since 2007, his sneakers are still popular today. The copper and black colorway will be in stores Friday with a $185 price tag.

The German-based brand is releasing another colorway of the Portland Trail Blazers star guard Damian Lillard’s signature shoe, the D Lillard 1. On Saturday, a nod to Lillard’s AAU team, the Oakland Rebels, will hit retail shelves. The shoe features a sky blue and red upper, with white and icy outsole. The shoe will retail for $105.

The latest signature shoe of Oklahoma City Thunder star Kevin Durant, the KD8, will arrive in stores on Saturday. The all red colorway is the second to be released in the silhouette, a follow-up to the Independence Day-inspired release that hit stores June 27. The shoe has a retail price of $180.

Fashionable NBA superstar Russell Westbrook will have his signature shoe on shelves Saturday, more suitable for going out on the town than on the basketball court. The stylish silhouette comes in two colorways, all white and a black upper with white outsole, and has a retail price tag of $130.

The brand’s classic Foamposite One silhouette will be available once again on Saturday, this time with a suede treatment. The shoe will feature an entirely wolf gray upper and outsole, with an icy translucent bottom. The shoe will retail for $250.

The classic Jordan 4 silhouette has been reimagined and will hit stores Saturday in a monochromatic colorway. The 11Lab4 edition, in its all red colorway, will have a $250 price tag.