Victoria’s Secret Models: What Sneakers Do They Wear To The Gym? 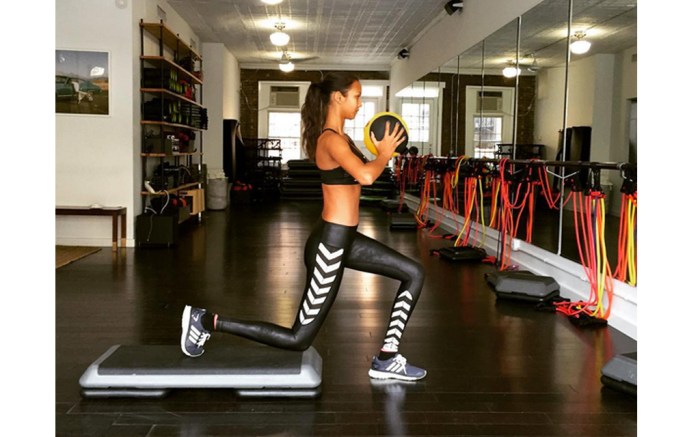 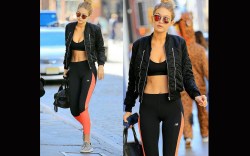 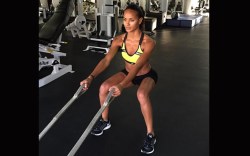 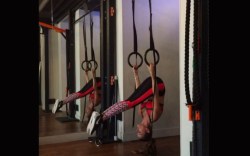 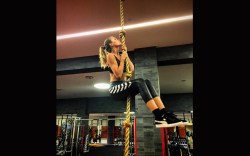 Brian Atwood has just revealed that he has designed the footwear for the Victoria’s Secret Fashion Show, which is filming tomorrow in New York. And while we’ve only gotten a glimpse at one style so far, another type of shoe we’ve seen VS models wearing a lot lately is the sneaker.

Countdown to @victoriassecret Fashion Show tomorrow. So excited to have designed the shoes for the show!!! Here @taylor_hill with one of her looks!! All American girl!!! #starspangledbanner #brianatwood #victoriassecret #taylorhill #highheels ❤️💙❤️💙🇺🇸🇺🇸🇺🇸🇺🇸🇺🇸 This show will be Amazing!!! #vsfs2015 #vsfashionshow2015

The ladies have been hitting the gym hard in the weeks and days leading up to the show to ensure they’re in tip-top shape.

Getting ready for the Biggest show of the year VSFS! Thanks to my trainer Jeff @jefftaveras for help me feel and look strong 💪🏼👊🏼 @victoriassecretsport @victoriassecret #vsfashionshow2015 #trainlikeanangel @thelionsny @alikavoussi

Josephine Skriver showed her upper body strength by climbing a rope at the gym while wearing Puma Suede sneakers. Gigi Hadid, who will be walking in the show for the first time this year, arrived at the gym wearing Adidas Yeezy Boost 350s.

5 days until the #vsfashionshow!! time to go into beast mode! #trainlikeanangel @victoriassecretsport

This year marks the show’s 20th anniversary and will feature performers The Weeknd, Ellie Goulding and Selena Gomez. In the past, Sophia Webster, Nicholas Kirkwood and Giuseppe Zanotti have designed the shoes.

Click through the gallery to see more of the Victoria’s Secret models’ gym style.

Are These The Kardashian Family’s Favorite Gym Sneakers?