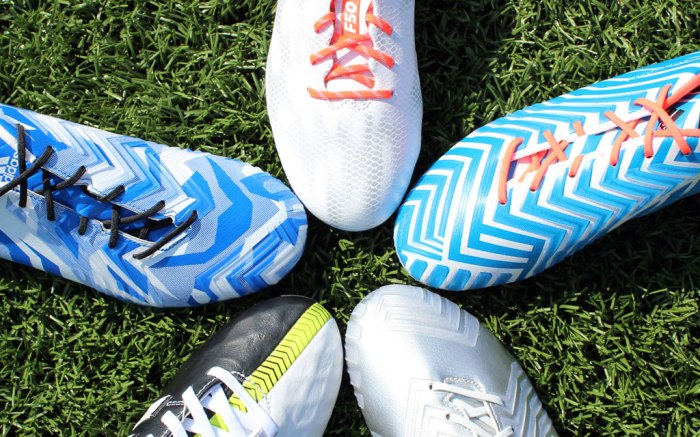 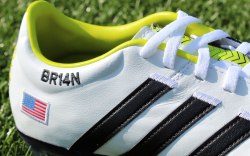 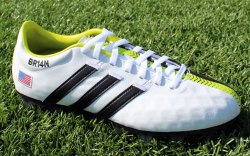 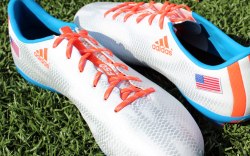 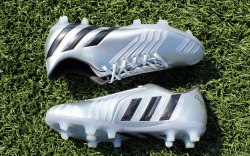 Five players from the U.S. women’s national team designed their own cleats with Adidas, and will debut them on the field for their Mother’s Day matchup with Ireland.

Inspirations for the cleats include camouflage, flashy colors, the American flag, and the player’s youth clubs, college teams and national team.

The game will take place Sunday morning at Avaya Stadium in San Jose, Calif. as part of the Send-Off Series before the 2015 FIFA Women’s World Cup kicks-off June 6. The U.S. team is in Group D along with Australia, Sweden, and Nigeria. The first match for the U.S. is on June 8 against Australia.