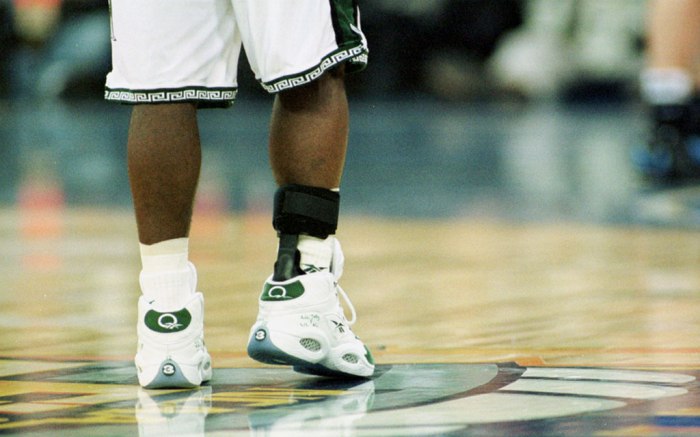 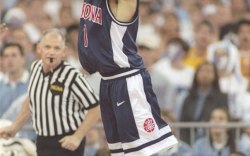 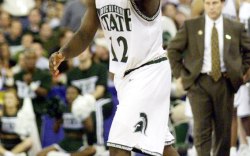 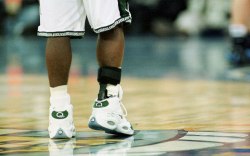 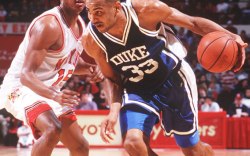 The popularity of sneakers is determined by the youth. Whether it’s a signature shoe from the NBA’s brightest stars of the moment to something different from the norm that just hit the rack, when it hits the feet of young tastemakers, people take notice.

So it should come as no surprise that sneaker fans are tuned in to the shoes that college ballers are wearing throughout the tournament.

Some of the most popular, biggest trend setting, sneakers have been spotted on the feet of the NCAA’s best ballers. The University of Michigan’s iconic starting lineup – known as the Fab Five – was behind not one but two sneakers from becoming extraordinarily popular in the early ‘90s: the Nike Air Flight Huarache in 1992 and the Nike Air Force Max in 1993. Before Philadelphia 76ers megastar Allen Iverson had his own line of signature shoes with Reebok, he took the college court for the Georgetown Hoyas in the Air Jordan XI “Concord.”

Today, nothing has changed. Some of the top basketball footwear brands, from Nike to Adidas and Under Armour, are making sure the players at the schools they sponsor are wearing the best they have to offer.

Check out FN’s roundup of some of the best sneakers worn by college stars on the court, past and present.