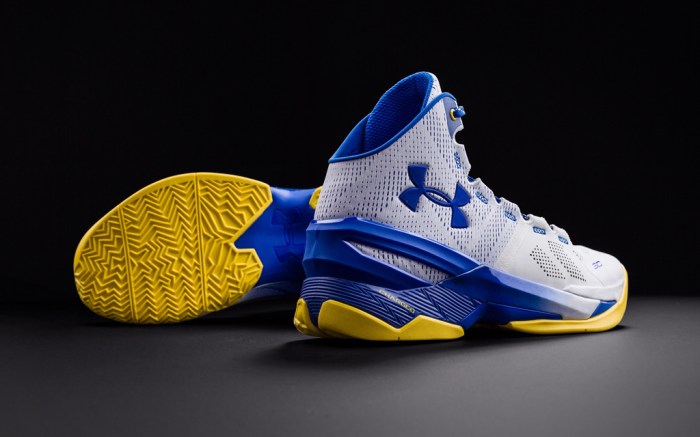 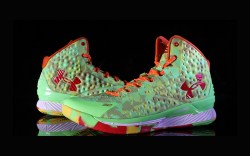 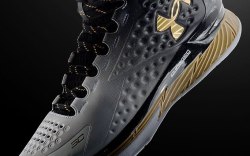 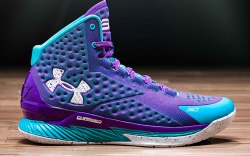 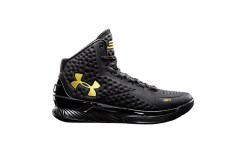 2015 has been a great year for Stephen Curry. The superstar Golden State Warriors guard was named the NBA MVP and helped his team win a title, its first in 40 years.

But sneaker fans are more interested in another big moment for Curry: the release of his first ever signature shoe with Under Armour. The Curry One made its debut on Feb. 13 and has been released in a plethora of colorways since its initial launch. But the signature shoes for Curry this year wasn’t limited to one. Under Armour’s second shoe for the guard, the Curry Two, arrived on Oct. 24, before the start of the current season in the Iron Sharpens Iron colorway.

The success of Curry and Under Armour’s partnership has led the two to extend the agreement to 2024, the brand announced in September.

Colorways of the Curry One and Curry Two didn’t last long on the shelves of shoe stores, and many of them ended up on the re-sale market immediately after their debut. And though the Curry Two just made its debut in October, Under Armour has released 11 colorways in total of the shoe.

With the year coming to a close, Footwear News took a look back at the year in Curry signature shoes. Click through the gallery to see the best Under Armour and Curry had to offer in 2015.

Could Stephen Curry Be Under Armour’s Michael Jordan?

Stephen Curry Breaks Three-Point Record in Under Armour Curry One