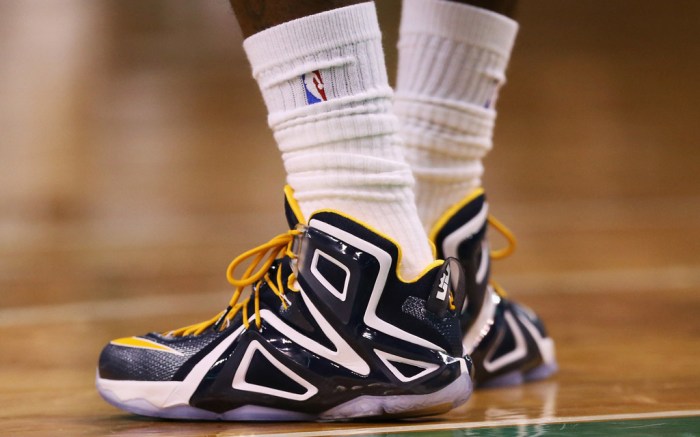 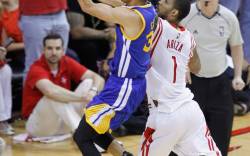 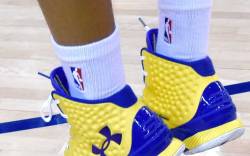 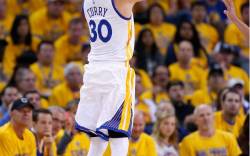 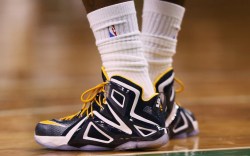 The NBA Finals are finally here, and two of the sport’s biggest and brightest stars will face each other in a best-of-seven series. But for sneakerheads, there’s another reason to celebrate, as the hottest signature shoes from Stephen Curry and LeBron James will be on display.

Curry, the Under Armour-sponsored Kia NBA Regular Season MVP, and James, the Nike-sponsored Cleveland Cavaliers standout, have worn both player exclusives and general releases throughout the playoff.

The Golden State Warriors guard hit the court in his signature shoe, the Curry One throughout the playoffs, while the Cavaliers forward made it to the finals in his LeBron 12. With the exception of the black and gold colorway, and the yellow, white and blue colorway, Curry played in sneakers any fan can purchase. James did the opposite, hitting the court in mostly player exclusives while wearing just one pair of general release colorways – the university red, bright citrus, bright crimson and white LeBron 12 Elite.

James and the Cavaliers, underdogs in the series, will be on the road for game one tonight, playing Curry and his Warriors in the hostile Oracle Arena. Check out the FN roundup of the shoes both Curry and James have worn throughout the playoffs.