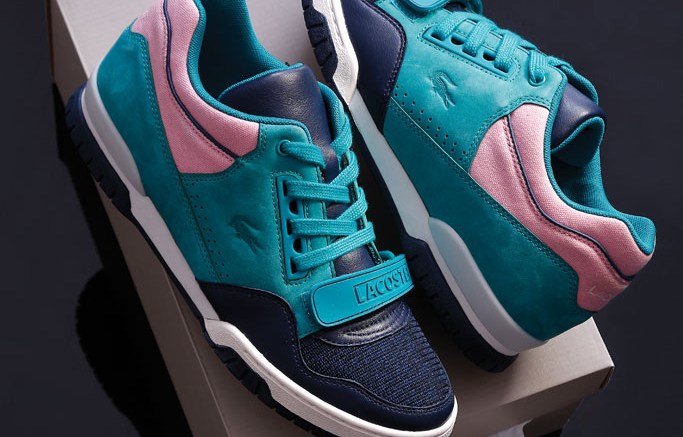 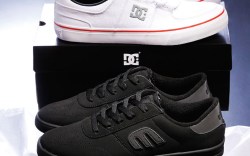 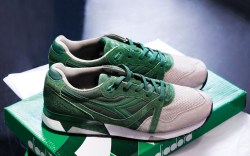 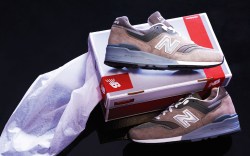 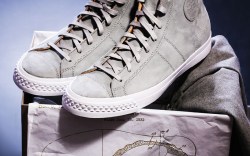 Past styles, present takes. For spring ’16 the athletic world continues its retro love affair with a slew of new releases ripped straight from the archives.

For athletic brands, everything old is new again. “Iconic silhouettes have become their most sought-after releases,” said athletic editor, Peter Verry. In turn, the fashion team sourced the most buzzy reissues. “From a style standpoint, they look as right now as they did then,” noted fashion director, Mosha Lundstrom Halbert.

Originally intended for performance, these retro classics found their rightful place off the court, field or track as the technology evolved. “There’s something about wearing an original – like you were onto it before it got cool,” concurred assistant editor Christian Allaire.

The Asics Mexico 66 style, from the Onitsuka Tiger Collection, debuted at the 1968 Mexico City Olympic Games pre-trials. Today, it’s been reissued in its original celebratory shades. Vans’ Sk8-Hi suede high-top stood out with its ankle-protecting construction and is still considered the original skate shoe today. It was the second style to showcase their iconic side stripe, then known as the “jazz stripe” by creator and founder Paul Van Doren.

Click through the slideshow below to view all the retro sneaker styles from our shoot.