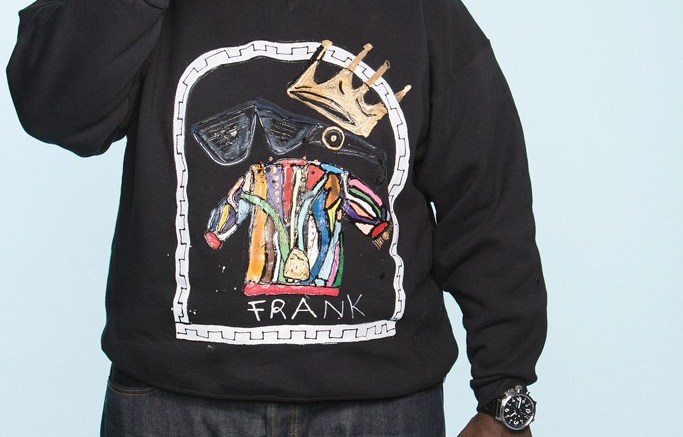 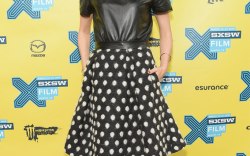 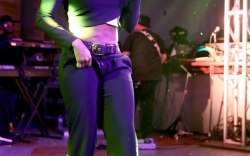 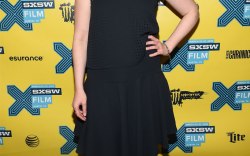 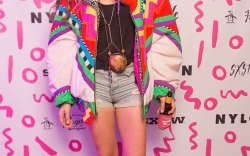 Sneaker collectors were in the spotlight this week at the South By Southwest music festival in Austin, Tex. A new documentary, “Sneakerheadz,” premiered there earlier this week.

In FN’s special sneakerhead issue last year, Kent told us: “I don’t see [sneakers] as precious. I wear them once and pass them on. Friends, charity, random kids at parks, homeless shelters. If I don’t, my closet will look like a Foot Locker. If you can guarantee me one pair for the rest of my life, you could take them all away. A morning delivery.”

“Entourage” stars Adrian Grenier, Kevin Dillon and Jeremy Piven were on hand for the “Sneakerheadz” premiere on Monday at the Vimeo Theater. (The big-screen adaptation of the HBO hit series is set for release this summer.)

A special installation showcasing limited-edition kicks was also part of the big night.

Before the screening, guests munched on a barbecue buffet from local joint The Salt Lick.

Watch the trailer for Sneakerheadz here: