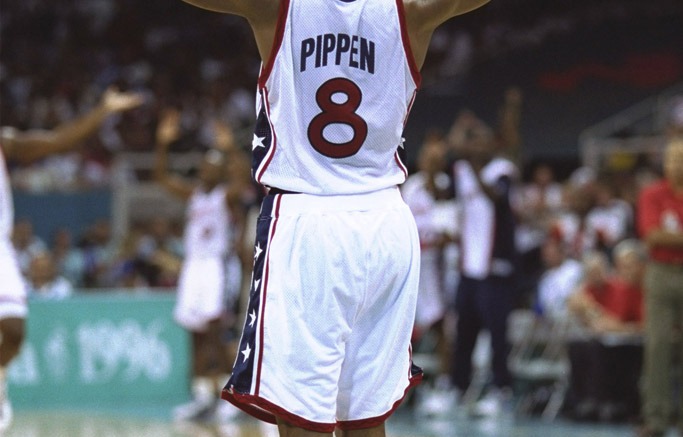 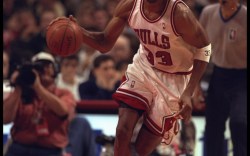 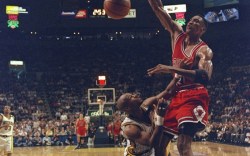 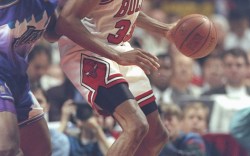 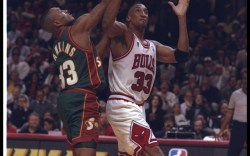 Pippen, a member of the Naismith Hall of Fame — whose number has been retired by the Bulls — was a defensive standout, making the NBA All-Defensive First Team eight times, the NBA All-Defensive Second Team two times and led the league in steals in 1995. The forward was no slouch on the offensive side of the ball, either, averaging 16.1 points and 5.2 assists per game over his 17-year career.

From a footwear perspective, there are few players that have worn a better collection of sneakers on the court than the fifth overall draft pick in the 1987 NBA Draft out of Central Arkansas. Aside from donning Nike’s latest and greatest basketball shoes and occasionally wearing the signature shoes of his longtime teammate, Michael Jordan, Pippen had some of the Beaverton, Ore.-based brand’s most popular signature shoes.

From the Air Pippen I, released in 1997, to the Air More Uptempo Olympic, worn when he was a member of the gold medal-winning Dream Team in the 1996 Olympics, Pippen has introduced some of Nike’s most celebrated sneakers.

Check out our gallery of some of Pippen’s best on-the-court shoe moments throughout his 17-year NBA career.