Shoes For Spain’s Running Of The Bulls 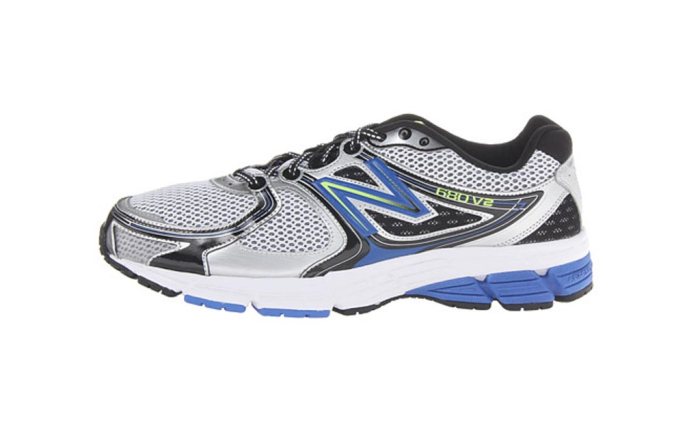 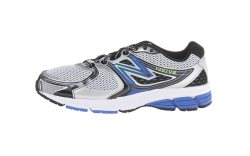 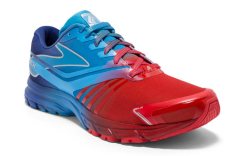 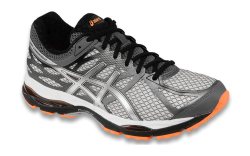 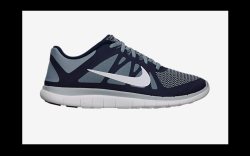 Spain’s legendary Running of the Bulls came to a close today, with 10 runners sustaining injuries. For those contemplating participation in next year’s daring event, the right footwear may provide an edge in outrunning the bovine competition.

The Running of the Bulls is a practice dating back to the 14th century that involves running ahead of a small group of cattle that has been let loose on a course of a sectioned-off subset of the streets in Pamplona. The bulls charge behind the runner. While the original festival honored Saitn Fermin, patron saint of Navarra, it has evolved into a gathering of people from around the world for a week of fun and partying.

Performance running shoes are essential when participating in this event. While they won’t protect the runner from unexpected goring by a renegade bull, they can boost your speed along the course.

Comfort is just as critical as speed for bull running. Adidas Ultra Boost provide an energy-returning push in the midsole, while the Brooks Launch 2 is designed width a BioMoGo DNA cushioned midsole and plush full-length Cushsole. There’s also the New Balance 680V2, which has a lateral heel Abzorb crash pad for cushioning at the heel strike.