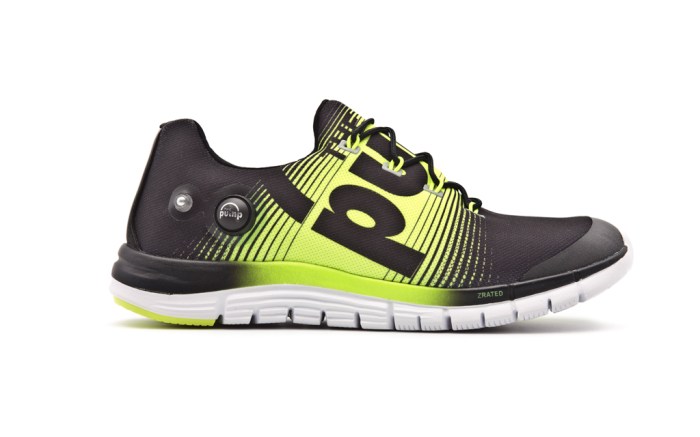 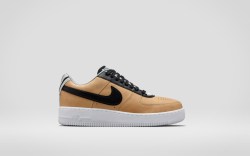 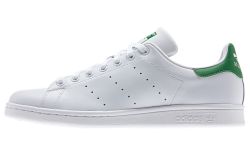 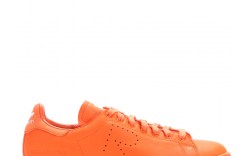 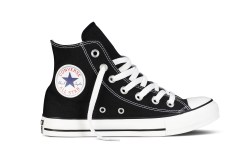 In recent months, Reebok has been tweaking perceptions of the brand with new sponsorships and ad campaigns. Now, Reebok is turning the focus to its most recognizable technology. On March 10, the athletic brand will debut the ZPump Fusion performance running sneaker, which it calls a reinvention of its classic Pump shoe. The new ZPump, set to retail for $110, will debut in six colorways — three for men and three for women — with new patterns and materials dropping every month thereafter. Look for it at major retailers such as Finish Line.

Interestingly, the sneaker is made of just three components: the brand’s proprietary ZRated outsole, an inflatable Pump membrane that covers the midfoot, and a seamless one-piece sleeve upper. One thing remains the same as the original: Users can customize the shoe’s fit by activating the familiar Pump mechanism on the side.

At a high-wattage press event in New York today, Bill McGinnis, head of running at Reebok, explained: “We wanted to change the way we build footwear. This industry thinks like a factory, making the same thing over and over. We didn’t want to make shoes to fit a [plastic last]; we wanted to make shoes that fit the human foot.”

He noted that the design team (which included Paul Litchfield, who created the original Pump in 1989), was tasked with reinventing the technology to fit the brand’s new target consumer, a group Reebok calls Fit Gen-ers.

President Matt O’Toole said the brand has been homing in on this passionate fitness crowd for the past few years via partnerships with CrossFit and the Spartan Races, as well as its recent sponsorship deal with the UFC. Reebok also spotlights that audience in its current “Be More Human” brand campaign, which began airing before the Super Bowl.

To share the news about the ZPump, Reebok plans to unleash its largest marketing initiative in years with a commercial starring UFC Light Heavyweight Champ Jon “Bones” Jones. That spot will debut on Sunday, March 8. The commercial will be accompanied by print, digital and outdoor placements featuring urban artwork that illustrates the many reasons athletes “get pumped.”