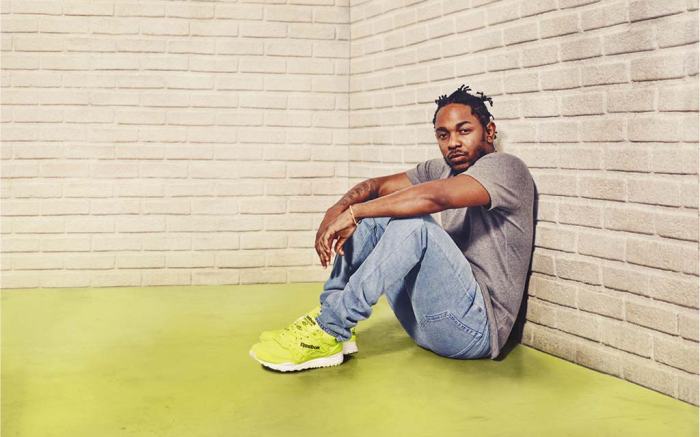 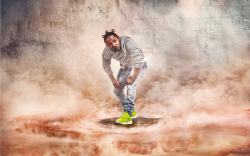 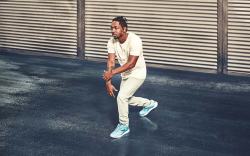 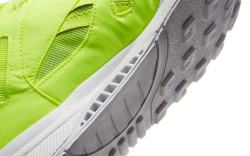 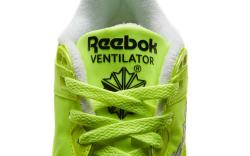 Reebok continues its bid to capture today’s sneakerhead with another ad featuring rap superstar Kendrick Lamar. The video, titled “Be Ventilated,” showcases the brand’s latest reimagining of its classic Ventilator shoe, the Day Glo pack, on the streets of Los Angeles.

The pack boasts four colors — neon blue and neon yellow for men, neon pink and neon orange for women – and will be available in April.

The minute-plus video displays the diversity of today’s fashionable men and women, encouraging individuality and the ability to go against what’s currently the norm in fashion.

“At Reebok, we seek to inspire people to be the best version of themselves — physically, mentally and socially, and Kendrick lives and breathes this message,” said Todd Krinsky, VP of Reebok Classics, in a statement. “In 2015, it’s no longer cool to blend in with the crowd. Kendrick has his own style and encourages kids to do the same.”

The Ventilator Day Glo will retail for $75 for adults, $65 for kids, and will be available at Finish Line, Urban Outfitters, Jimmy Jazz, Villa, Sheikh’s, Shoe Palace, and Reebok’s online store.

Reebok partnered with the platinum-selling rap star in December 2014 for the re-release of the Ventilator for its 25th anniversary with a video titled “I Am.”

After the brand combined forces with Kendrick to re-release the Ventilator, it enlisted the rapper’s services  in March to promote its latest sneaker, the reimagined ZPump Fusion. The rap star performed songs from his latest album, To Pimp a Butterfly, on a flatbed truck throughout the streets of Los Angeles for 100 runners in attendance, who were wearing the shoes.