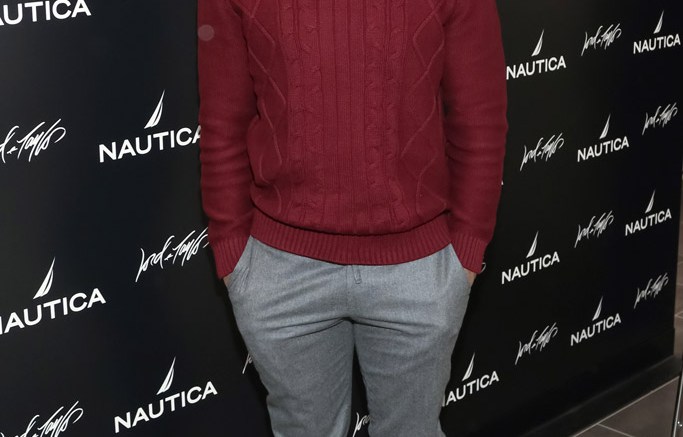 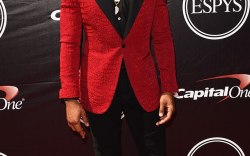 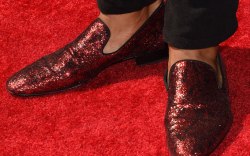 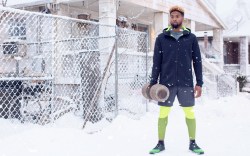 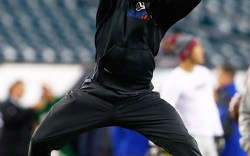 The New York Giants Wide Receiver opens up about his own sneaker collection and the pair he wished he owned.

“Ever since I was a kid, my dad would get me shoes. It started when I was really young.

I was sort of a big collector, but I’ve kind of slowed down now on the shoes. But I do love shoes. Shoes are one of my favorite things. Now I like a lot of the designer stuff — a lot of tennis shoes,” Beckham Jr. told Footwear News.

“One day I hope to create my own style, but for now I wear other things. I’m picking up a lot of tips on sneaker design from my teammate Victor Cruz’s new shoes. My dream would be to have the Nike Air Mags.”

Cruz and Beckham Jr. have both had busy years. In addition to being teammates on the field, the pair teamed up earlier this year to star in Foot Locker’s back-to-school spot, titled “Thoughts.”

In the commercial, the NFL players meet in the team’s training facility, where they compliment each other on their Nike gear from Foot Locker.

“I had an awesome time working on this commercial with Victor, who is such an experienced NFL player,” said Beckham Jr. in a statement. “It was a cool experience, and it was great to have some fun off the field.”

Click through the gallery below to explore more of Beckham Jr.’s shoe style.