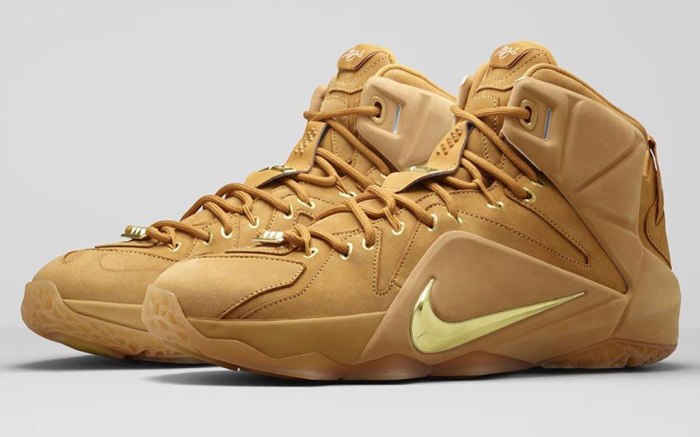 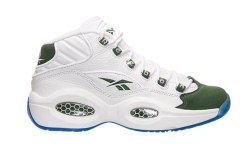 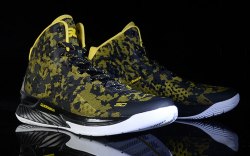 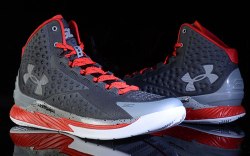 While Easter is the biggest event of the weekend for some, sneaker releases are a bigger deal to others. These are the new styles from Nike, Under Armour and Reebok that are set to hit the shelves today and Saturday.

Another version of the Cleveland baller’s popular Nike signature sneakers will be available Saturday: the LeBron XII EXT Wheat. These shoes – inspired by the sneakers James worn during the 2004 Rookie Challenge, where he dropped 33 points – are made more for the street and going out than hitting the court for a pickup game. The shoes boast a wheat-colored nubuck leather upper with gold accents and a heel pull-tab with the date of the legendary game. Thy retail for $250.

Two Curry Ones from Under Armour: Underdog and Away

The leading candidate for MVP this season is Golden State’s Stephen Curry. Capitalizing on his success is Baltimore-based Under Armour, with two more versions of Curry’s signature shoe – the Curry One – hitting stores today. The Underdog is a predominantly gray boot with red and white on the outsole, tongue and lining, while the Away is a bold black, gold and white colorway. Both styles retail for $120.

Mateen Cleaves had a stellar season for Michigan State in the 2000 NCAA men’s basketball championship run. Cleaves, battling an ankle injury in the second half of the championship game, was spotted in a Michigan State colorway Reebok Question Mid, the signature shoe of NBA megastar Allen Iverson. That style will hit shelves again today – 15 years after Cleaves’ championship-winning season – with a retail price of $140.