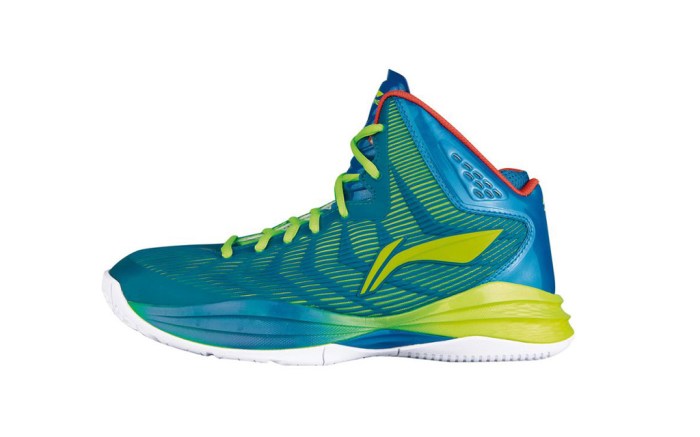 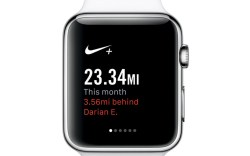 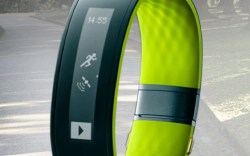 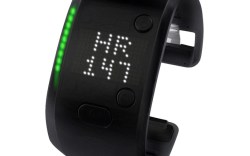 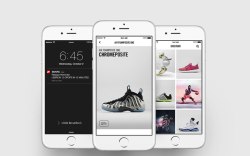 In the last few years, footwear brands and retailers have steadily lost sales to tech companies like Apple and Samsung. The trend has been especially prevalent among teen consumers, who seem more keen to grab the latest mobile gadget than the newest cool kicks.

Top sneaker companies seem to be getting message. More and more are debuting digital initiatives to help them compete in this high-tech world. The thought wisely seems to be, if you can’t beat ’em, join ’em.

Chinese sportswear company Li Ning Co. is the latest to enter the fray. Earlier this week, the company announced that it has partnered with software company Huami Technology to create a line of “smart” running shoes. Huami currently produces the Mi smart wristband for Beijing-based Xiaomi Inc. and has been working with Li Ning to develop a microchip that will be inserted into the shoe to collect data about an athlete’s steps, posture and activity. The sneakers are expected to deliver later this year.

The move is greatly needed at Li Ning, which on Thursday reported its third consecutive annual loss. The company’s founder and namesake has returned as interim CEO (the position has been vacant since November, when Kim Jin-goon stepped down). Li told the press this week that tech initiatives will be a key component of his turnaround plan.

Meanwhile, both Nike Inc. and Under Armour Inc. are putting a major focus on innovation.

Nike will soon be basking in the halo effect of the new Apple Watch. Starting April 24, the company’s Nike+ Running app will be available on the much-anticipated gadget. In a release earlier this month, Stefan Olander, VP of Nike+, said: “We took the best of Nike+ Running and built a seamless experience for customers.” Users will be able to access distance, duration and pace on the Apple Watch, and can listen to music wirelessly with Bluetooth-enabled headphones.

Meanwhile, Under Armour and HTC recently unveiled their joint project, the HTC Grip. The fitness tracker, which hits major sporting goods and electronic stores this spring, is powered by Under Armour’s UA Record program, which measures activity, connects athletes with a larger community and helps track personal goals. Designed for a range of sports, the HTC Grip is compatible with Android and iOS devices.

Check out the slideshow for a look at these and other technical innovations from sneaker companies.