Nike Cortez Is Back in Original ‘Forrest Gump’ Colorway 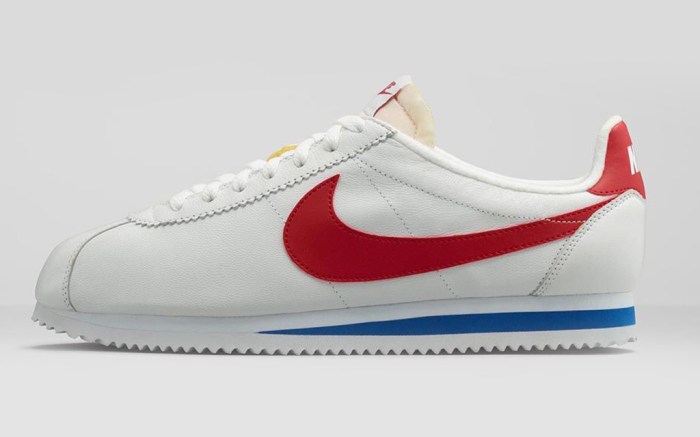 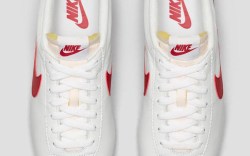 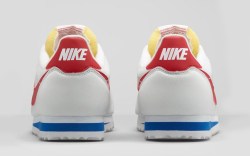 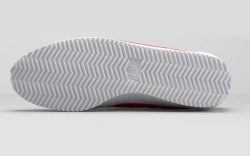 Nike is bringing back an old favorite in its most familiar form. On Saturday, Feb. 28, the Nike Cortez will hit Nike Sportswear stores and Nike.com in its original colorway.

The shoes, which will retail for $100, feature a premium white leather upper, foam tongue and varsity red Swoosh logo. And a full-length EVA foam midsole adds a thick layer of padding for comfort, while the style’s signature herringbone-pattern outsole provides crucial traction.

Today, the sneaker is viewed as a lifestyle item, but it was originally created to be a high-tech running shoe. Designed in 1972 by Nike founder Bill Bowerman, the sneakers were built to go the distance (100-plus miles), and featured the running world’s first dual-density midsole and herringbone outsole. Initially offered in leather, the shoes were soon remade in nylon for increased drying speed and decreased weight.

But even if you weren’t around to wear the shoes in the 70s, you’ve certainly seen them plenty of places since.

The Cortez got a pop-culture plug in 1994, when Tom Hanks laced up as Forrest Gump and did all that running in the eponymous movie. And a few seasons later (spurred, perhaps, by Gump’s cross-country journey), Nike re-released the style.

In fact, the Cortez has been a repeat player in the Nike family. It was in the first round of styles to be revived when Nike launched its Vintage program in 1997, re-creating old silhouettes in contemporary materials. And in 2003, it was added to the company’s nascent ID program so fans could design their own colorways.

Now, at 43 years young, the Cortez is back in the limelight looking as fresh as ever.

And it’s not the only one. Check out five other classic sneakers that have gotten a reboot lately.