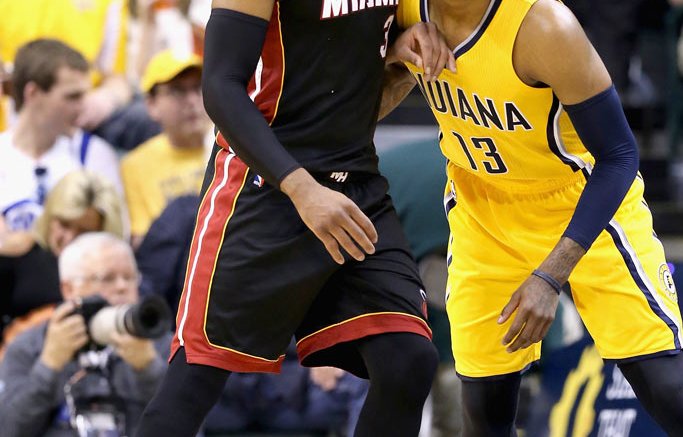 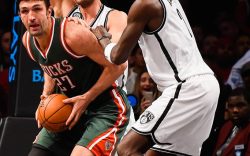 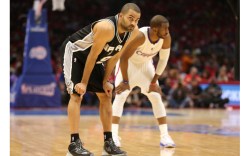 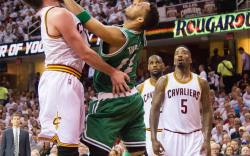 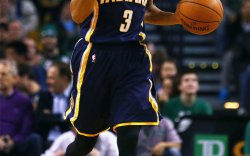 On Thursday, Chinese firm Li-Ning Co. Ltd. reported double-digit revenue growth in the first half of 2015, fueled by a 17 percent uptick in sales for its flagship brand, which is the largest domestic athletic label in China.

In the U.S., though, Li-Ning sneakers haven’t quite caught on to the same extent. The line is sold here mainly through the brand’s e-commerce site. Indeed, in its first-half report, the company pointed out that direct dot-com revenue jumped to 7 percent of total sales, compared with 4 percent in the same time last year. Owned retail locations now contribute about 40 percent of business, with 51 percent coming from franchised distributors.

Li-Ning’s footwear collection consists of sneaker styles for basketball, running and training. Here in the States, though, basketball has been a particular focus for the brand, especially since it inked a partnership with NBA All Star Dwyane Wade in 2012 and created the special Way of Wade series with the Miami Heat guard. The brand also has sponsorship deals with Evan Turner of the Boston Celtics and Dorell Wright of the Portland Trail Blazers.

And Li-Ning isn’t alone with its NBA marketing push. Fellow Chinese athletic companies Peak Sports, Anta Sports and 361 have all linked up with pro basketball players to boost their brand identities with American consumers.

Peak, which first launched sales in the U.S. in 2011, has close ties with San Antonio Spur Tony Parker and Indiana Pacer George Hill, who both have signature shoes. Carl Landry of the Sacramento Kings is also signed with Peak.

Check out our slideshow to see these athletes putting their sneakers to work on the court.