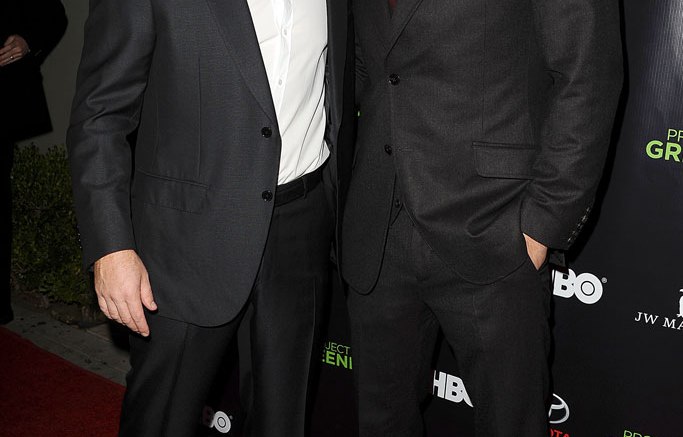 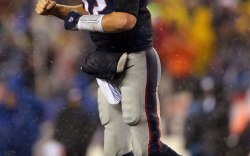 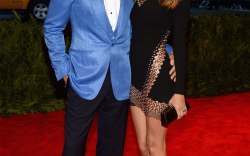 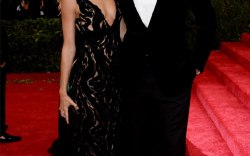 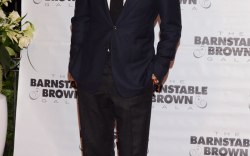 The whodunnit game continues … right up to the Big Game this Sunday.

In a segment on his late-night show on Thursday, Jimmy Kimmel shared taped “confessions” from the elusive locker room guy(s) responsible for draining the air from the New England Patriots’ footballs in their championship win over the Indianapolis Colts.

An A-list cast of Bostonians stood up to take the heat for quarterback Tom Brady.

“I deflated those balls myself. Alright?” Ben Affleck says, looking straight into the camera. “I’m the perpetrator. If you don’t want to believe me, there’s nothing I can say to change your mind.”

“Tom Brady had nothing to do with it!” John Krasinski protests, while Steven Tyler (yes, even Tyler gets in the mix here) insists: “I’m the locker room guy.”

If you have any doubts, Affleck has this to say: “Tom Brady, the greatest man in humanity.”

Take a look at the QB’s star footwear moments to see if you agree.

What’s your take on the controversy? Tell us @FootwearNews