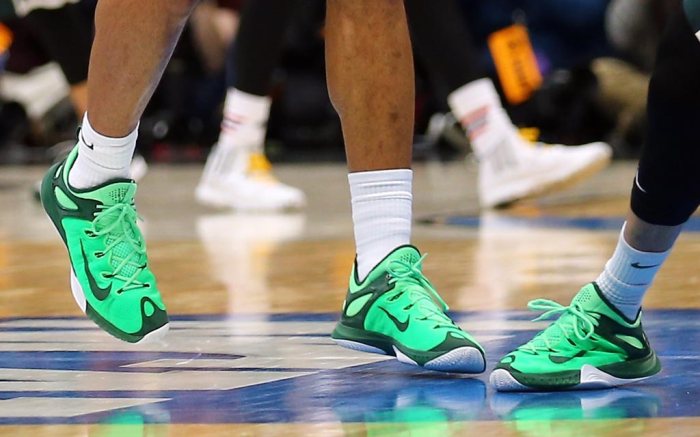 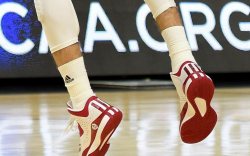 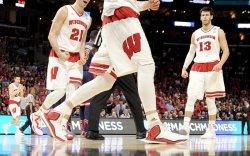 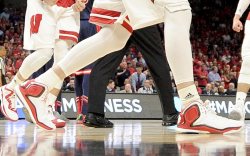 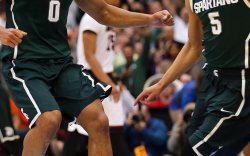 This past weekend, when the tournament shrunk from eight contenders to four, there wasn’t a shortage of the best in what Nike and Adidas –sponsors of the remaining for colleges– has to offer the basketball market, including a slew of custom colorways and designs. Mixed into the array of custom kicks worn on the court over the weekend, there were some retro editions of the most coveted Jordan classics on the players’ feet.

When one-seed Duke takes on seventh-seeded Michigan State (a team making a surprising championship run), and when tournament favorite Kentucky faces off against Wisconsin (in a rematch of last year’s one-point Final Four win for Kentucky), there will ne no shortage of to entice the avid sneaker fanatic.

With the Final Four games set, FN rounded up some of the best of what the player’s were wearing during their Elite Eight matchups over the weekend.