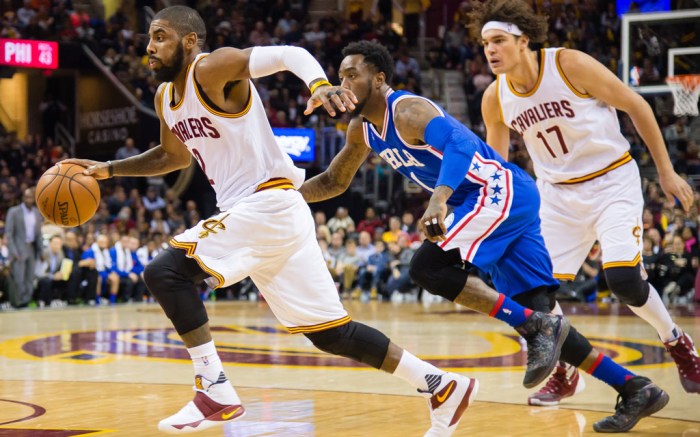 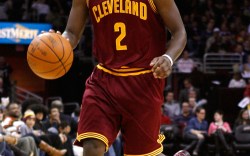 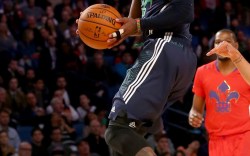 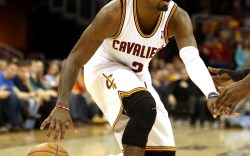 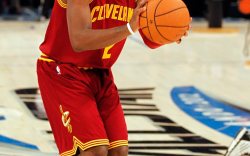 Nike-sponsored Cleveland Cavaliers guard Kyrie Irving returned to the court on Dec. 20 after missing most of the 2015 NBA Finals and the current regular season with a knee injury. Irving is scheduled to play tonight against the New York Knicks and on Christmas day in a 2015 NBA Finals rematch against Stephen Curry and the Golden State Warriors.

Since his rookie season in 2011, Irving has been a Nike guy, hitting the court in the brand’s best team shoes and eventually his own signature shoe. Before having his own shoe, the guard played in the brand’s many Hyperdunk and Hyperrev silhouettes. Irving started his professional career in the Hyperdunk 2011, but arguably his biggest moment in shoes without his name attached to them would be his MVP-winning performance in the 2014 NBA All-Star Game while wearing the Hyperrev.