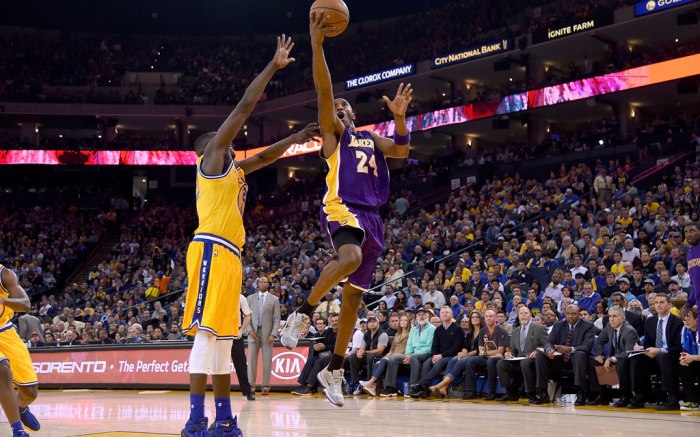 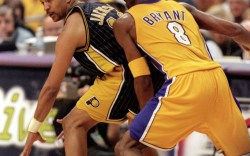 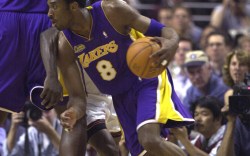 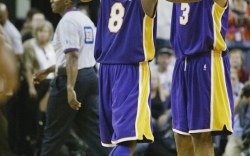 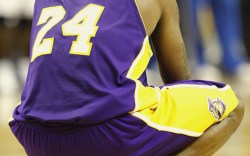 Kobe Bryant is calling it quits.

After 19 seasons with the Los Angeles Lakers, the renowned guard will retire at the end of the season.

The graduate of Lower Merion High School in Ardmore, Pa., made the announcement Sunday via a poem in The Players’ Tribune, stating that “This season is all I have left to give.” Although Bryant is retiring with his Lakers playing much differently than when he was winning championships, his career has been astonishing.

What stands out the most to fans and basketball aficionados are the five championships. Before being the team’s best player, Bryant won three rings alongside legendary center Shaquille O’Neal. When the Lakers and O’Neal parted ways, Bryant became the team’s backbone, winning another two rings with Pau Gasol taking over at center.

Throughout his career, Bryant has played in signature shoes from both Adidas and Nike, starting his career in three stripes and ending it with the swoosh.

In 2000, Bryant won a title while wearing his fourth Adidas signature shoe, The Kobe. In the shoe, Bryant and the Lakers finished the Indiana Pacers in six games.

The following season, Bryant and the Lakers finished off the 76ers in five games, with Bryant wearing The Kobe for a second straight finals appearance.

For the 2002 championship, though Adidas released the KOBETWO, Bryant wore The Kobe once again, sweeping the New Jersey Nets.

In 2009, now a Nike-sponsored athlete, Bryant wore the Zoom Kobe IV while leading the Lakers over the Orlando Magic in five games. While wearing the Zoom Kobe V, Bryant led the Lakers to another title, defeating the Boston Celtics in seven games.