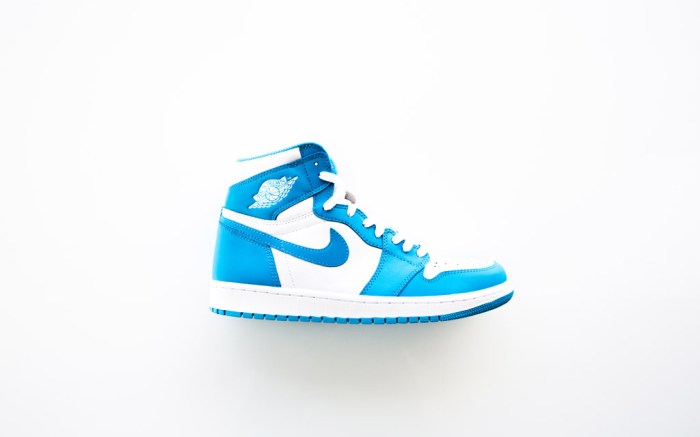 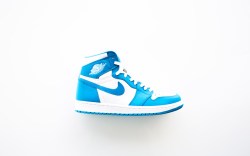 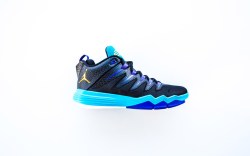 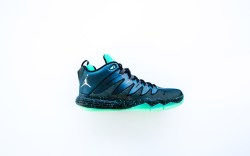 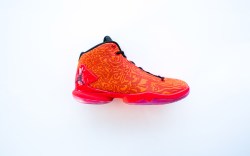 Jordan Brand unveiled its holiday collection this week, showcasing what releases fans of Michael Jordan’s signature shoes and its many other offerings can pick up over the next few months.

Retro Air Jordans aren’t the only shoes the brand will release in the coming months; signature shoes from its highest profile sponsored athletes Chris Paul and Russell Westbrook will hit stores.

The brand released the CP3.IX in the Emerald colorway today in North America and China, with the Yellow Dragon colorway releasing only in China. Another upcoming colorway for the CP3.IX include the Hornets, a nod to the NBA franchise Jordan owns. The shoe will hit stores in mid October in time for the preseason game between the Los Angeles Clippers and Charlotte Hornets will play in China.

Westbrook’s lifestyle silhouette, the Westbrook 0, will be releasing in four new colorways for the season, as well as a winterized version. Other shoes in the winterized collection include the Air Jordan 1 and the Eclipse, another one of the brand’s lifestyle shoes.

Rounding out the holiday collection for men is the Super.Fly 4 Jacquard, an updated version of the basketball shoe worn on the court by Blake Griffin, and color updates to the Flight Flex Trainer 2.

Click through the gallery to check out the brand’s holiday offerings.