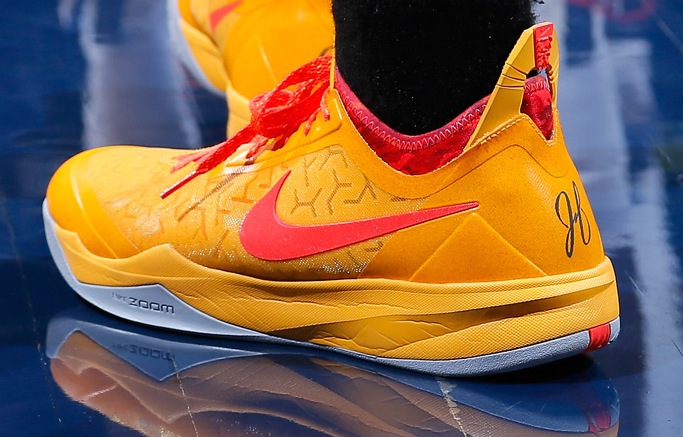 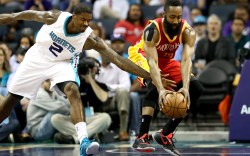 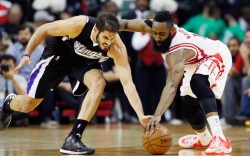 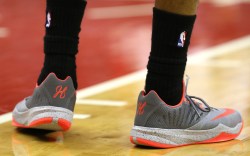 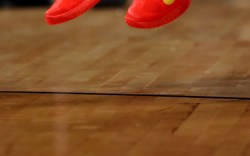 Houston Rockets star guard and Kia NBA MVP runner-up James Harden has a new endorsement deal with Adidas after spending much of his time on the court in Nike.

The announcement came Thursday, with the Germany-based athletic brand signing Harden to a 13-year, $200 million contract, which will have him in his own signature shoe as well as his own line of apparel. Harden will join a stable of the league’s best and brightest stars, including Derrick Rose of the Chicago Bulls, Andrew Wiggins of the Minnesota Timberwolves, John Wall of the Washington Wizards and Damian Lillard of the Portland Trail Blazers.

Harden finished second in MVP voting this past season to Golden State Warriors guard Stephen Curry, who is sponsored by Baltimore-based athletic brand Under Armour. Harden and the Rockets came up just short of the NBA Finals this past season as well, falling to Curry and the Warriors in the Western Conference Finals.

Harden has worn various Nike silhouettes while on the court for the Rockets, including the Run the One and the Hyperrev, though he didn’t have a signature shoe with the brand.

Check out the roundup of Harden’s best sneaker moments throughout his Houston Rockets tenure so far.