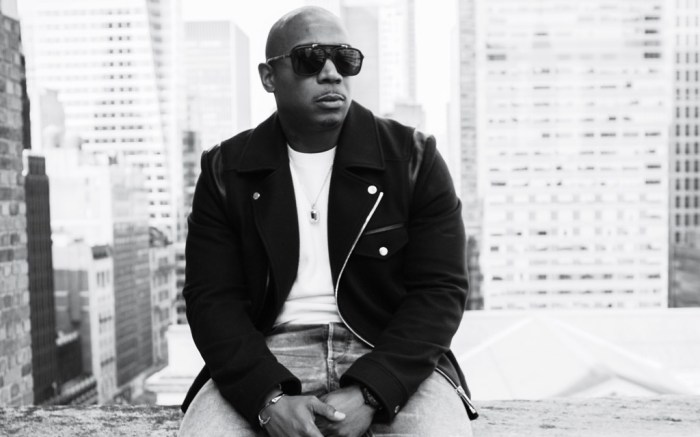 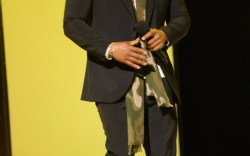 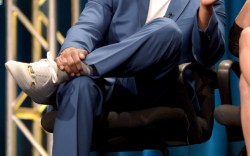 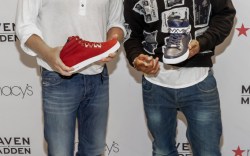 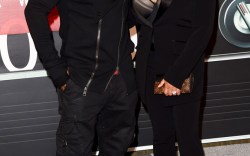 The rapper and TV personality has quite the enviable sneaker collection — with a son who is following in his footsteps. Footwear News sat down exclusively with Ja Rule to find out what sneakers make him tick, and chat about the birth of the sneakerhead.

“I love footwear — for me that’s where the outfit starts. I like to wear clean, premium shoes, like my Maven x Madden collection, or some Nikes, Adidas, an occasional Puma or New Balance,” Ja Rule told FN.

“But my son is obsessed. He had me running around like a clown for a pair of sneakers. He wanted the Champagne Air Jordan 6, the green ones with the ring on it. He drove me crazy to get these Jordans. I called some of my contacts at Nike — long story short, they didn’t have them. I went to the mall, found two or three guys hustling, and I spent like $600 on the shoes. My son, he’s trying to catch up to me — he wants his closet to look like my closet. He’s got every Jordan, the Yeezys, all of that.

I’m from Hollis, Queens, and Run DMC’s ‘My Adidas’ was very big for me. I saw them at the Garden for Fresh Fest, and Run held up that Adidas Superstar and the whole crowd held up their Adidas — I think that was the beginning of sneakerheads, the birth of the sneakerhead.”

To explore more of Ja Rule’s shoe style, click through the gallery below.