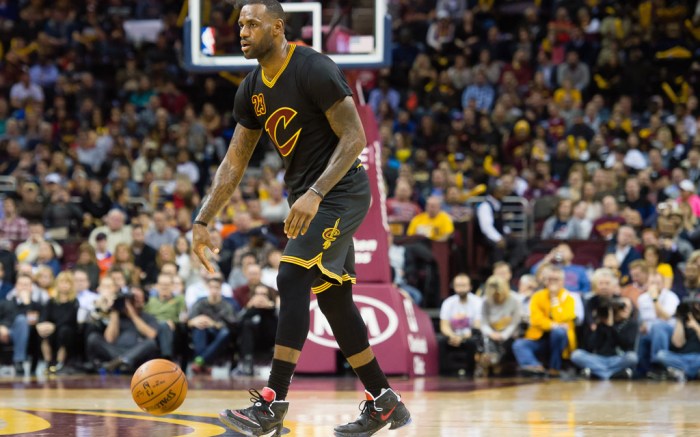 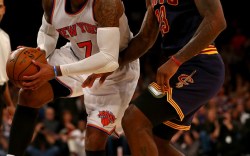 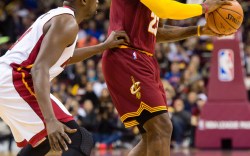 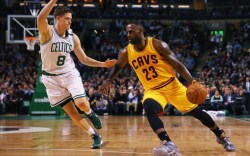 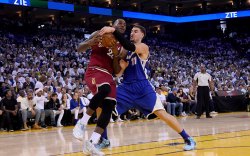 LeBron James is one of the NBA’s most celebrated players and may go down as one of the greatest to ever play pro basketball. During his 12-year career, the forward has won two NBA titles, was named the NBA Finals MVP twice, and was awarded the NBA MVP honors four times.

The Nike-sponsored athlete is currently wearing his 13th signature shoe with the Beaverton, Ore.-based athletic giant, the LeBron 13. The shoe was unveiled in September and hit stores globally in its first colorway, named Written in the Stars, on Oct. 10. The latest signature release for James is designed specifically for his fast and aggressive style of play, featuring a mesh upper with Flywire cables for an adaptive fit, Hyperposite material on the midfoot for durability, and hexagonal Zoom Air units for cushioning on pressure points.

Although the season is only three months in, James has worn a number of both general release and player’s edition colorways of the LeBron 13, both having sneakerheads and ballers alike wishing to have them in their collections. To celebrate James’ birthday, Footwear News took a look back at the shoes the basketball star has worn throughout the season and selected the seven best. Click through the gallery to check out what’s been on the baller’s feet so far this season.