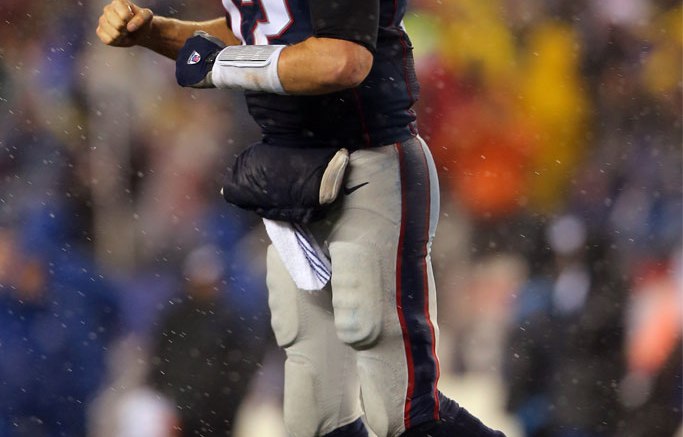 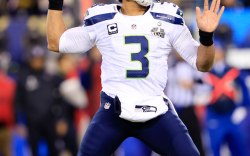 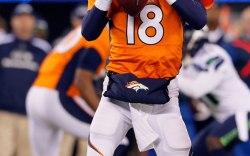 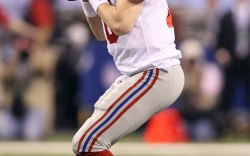 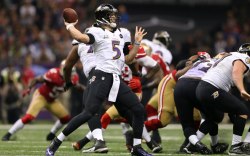 Talk about deflating your ego.

The New England Patriots are headed to Super Bowl XLIX after dominating the Indianapolis Colts in a 45-7 victory, but not without controversy dubbed #deflategate on social media.

The league found that 11 of the 12 footballs used in the AFC Championship game were significantly underinflated by NFL standards, according to ESPN reports.

A softer football is easier to grip, throw and catch, particularly during a rainy game like Sunday’s.

The investigation found that the footballs, which are inspected before every game, were inflated 2 pounds per square inch under NFL standards. Each team’s offense houses its own footballs on the sidelines.

Colts tight end Dwayne Allen jumped into the conversation, tweeting this morning, “They could have played with soap for balls and beat us. Simply the better team. We have to continue to build!”

Patriots coach Bill Belichick refusesd to comment on the issue, saying only that the team is cooperating with the investigation. If the Patriots doctored the balls, they could be fined a minimum of $25,000 and possibly lose a draft pick next year.

The Patriots will face defending champion Seattle Seahawks in Super Bowl XLIX in Phoenix on Feb. 1.

– No strangers to controversy, the Patriots in 2007 were fined heavily for videotaping the opposing team’s coach’s signals.

– From 2009 to 2011, the New Orleans Saints were accused of paying out “bounties” from a secret fund for big defensive plays or injuring players. When the NFL caught wind, defensive coordinator Gregg Williams and coach Sean Payton, among others, were suspended.