How The Converse Chuck Taylor All Star & Chuck II Compare 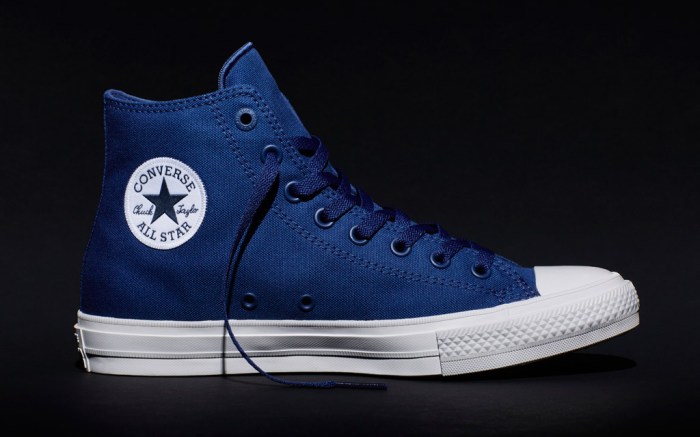 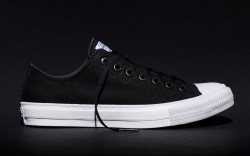 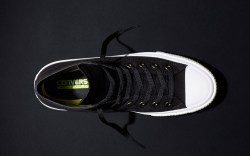 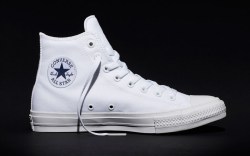 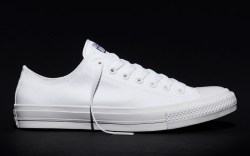 With the release of the Chuck Taylor All Star II, Converse said it identified the needs and demands of its core consumers and made changes to its iconic Chuck Taylor All Star to address them. Although the original shoe will still be on shelves, the clear differences may lead longtime fans to choose the updated version.

The most notable changes to the Chuck 2 include upgrades of the cushioning, lining, tongue and patch.

The original silhouette remains intact, however. The brand said it took pains to improve the shoe without altering the DNA that makes it a global favorite.

For fans curious to see how the shoes compare, we’ve broken down the main differences between the original and the updated model. The Chuck II, which has a retail price of $70 for the low and $75 for the high, will be in stores on Tuesday.

Nike acquired Converse in 2003, delivering the ability to use Nike technology in Converse shoes. Possibly the most prominent upgrade to the original Chuck Taylor found in the Chuck II is the use of Lunarlon. The new shoe boasts Nike’s plush, lightweight cushioning technology, which offers a springy response via a layer of foam wrapped around a foam core.

The canvas lining of the Chuck Taylor All Star has been replaced with a perforated micro-suede lining, which offers greater stability than the original and enhanced comfort around the foot.

An issue consumers noted with the original Chuck Taylor was its tongue, which often moved around the shoe as you walked, and in time would curl. To address this, the brand used gore webbing to keep the tongue in place, providing a more secure fit. The perforated micro-suede lining also appears on the top of the tongue, giving it more stability in retaining its form. The new tongue is also padded, while on the original the tongue is in the same canvas material as the shoe’s lining.

A few close up shots of the latest #Chucktaylor redesign by @converse. #shoes #sneakers #Converse #ChuckII

It’s safe to say that Chuck Taylor fans love the shoe’s patch. That and the toe cap are the elements that define the shoe. Now, the patch is fully embroidered rather than simply stamped on the upper.

Click through the slideshow to view all the new Chuck II versions.