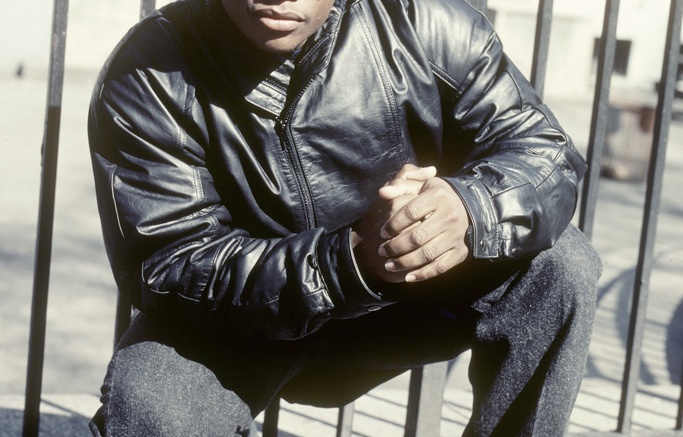 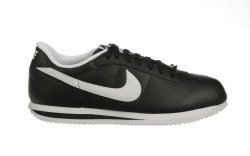 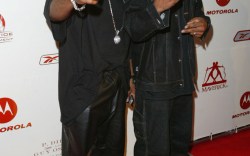 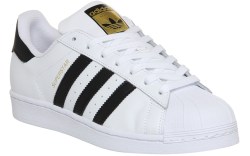 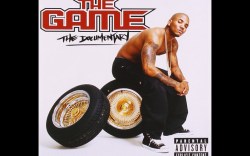 Sneakers have always played a prominent role in hip-hop.

They were a symbol of both fashion and function, from the pairs emcees chose to wear on stage to the ones b-boys were wearing breakdancing in the park. They’ve been referenced in rap lyrics and been the focal point of album covers and photo shoots. They are the standout item stylistically for everyone involved, from rappers to deejays, graffiti artists and more.

With the upcoming release of “Straight Outta Compton,” the movie detailing the careers of all involved in the legendary rap group N.W.A., fans of the controversial collective and a younger generation that may be unfamiliar with its accomplishments alike can see how the genre’s pioneering gangsta-rap group lived and evolved.

But they can also see how N.W.A. dressed, including the sneakers they wore, from Converse Chuck Taylors to the Nike Cortez and more.

With the movie’s debut Friday, FN looked at hip-hop footwear style from its inception to today, and rounded-up the culture’s most definitive styles. From the early popularity of brands such as Adidas, Troop and Puma to the continued infatuation with all things Air Jordan, and the newfound popularity of signature shoes designed by rappers, here’s a look at what footwear has been celebrated by the culture.

Click through the slideshow below for all the styles.