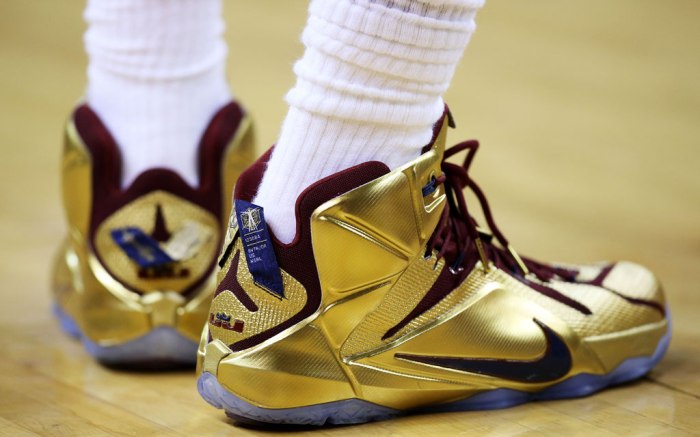 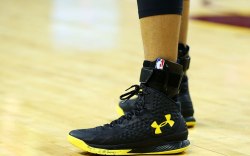 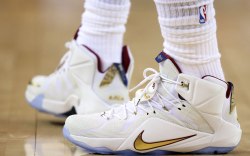 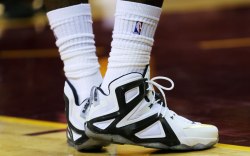 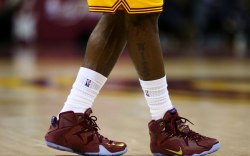 The NBA season is over, with the Golden State Warriors winning the NBA Finals, beating the Cleveland Cavaliers. And while Under Armour-sponsored Stephen Curry and Nike-sponsored LeBron James wore different colorways of their wildly popular signature shoes, they weren’t the only players hitting the court in great footwear.

Warriors guard Andre Iguodala, who did not start one game for the team during the regular season, was inserted into the starting lineup and won the Finals MVP award while wearing two colorways of the Nike Run The One.

While Nike dominated in footwear on the court and Under Armour was worn by the league’s regular-season MVP, other brands were also visible on high-profile players, including Anta and Adidas.

But the top shoe moments of the Finals came from James and Curry. The best players on the court for each team wore both player editions and general releases of their signature shoes, the LeBron 12 and Curry One, respectively. While Curry kept the number of colorways to three, James hit the court in a larger variety of colorways, including the LeBron 12 Witness four days before it hit retail shelves.

Check out FN’s roundup of the best shoes on the court during the NBA Finals.