No More Jordans For James Harden: Adidas Delivers Truckload Of Sneakers To The Player 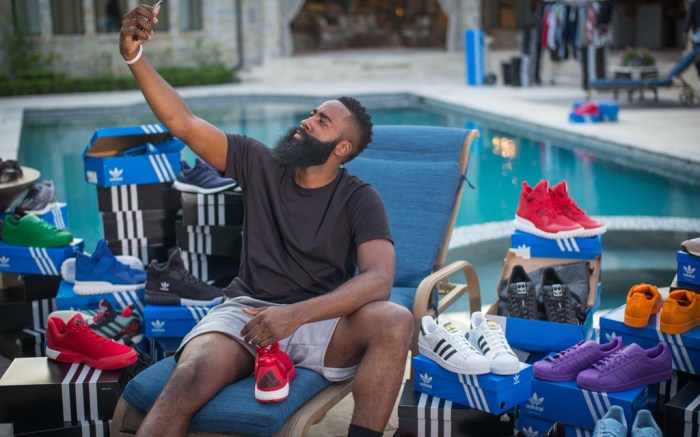 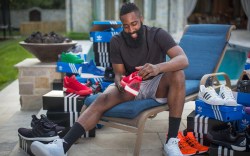 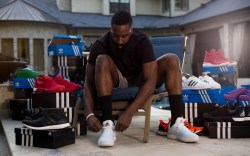 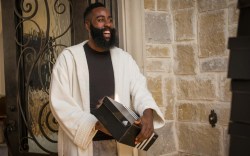 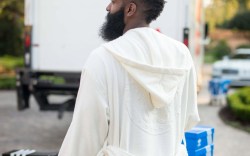 NBA superstar James Harden is officially a member of the Adidas team. The 13-year, $200 million deal with the Germany-based athletic brand kicks in today, keeping the Houston Rockets guard wearing three stripes instead of a Nike swoosh.

To make sure Harden has enough shoes to wear, the brand sent a box truck to his Houston home full of the brand’s latest and greatest silhouettes. In a series of photos, Harden – dressed like he just woke up in a robe, t-shirt and shorts – received a shipment from the brand delivered by Adidas employees with multiple fully packed hand trucks.

“After meeting with Adidas I knew we could create something people won’t see coming. They want to celebrate me for who I am and what I stand for. They want to help me be closer to my fans, tell my story and make incredible product together,” Harden said in a statement. “This is my chance to do something that can’t be done anywhere else. I think of myself as a creator on the court and I’ve built a game different than any other player in the league.”

Among the shoes delivered to Harden include the Superstar, the Ultra Boost, and the Tubular X. Harden will hit the court this season in different Rockets-inspired colorways of the Crazylight Boost 2015.

Although Harden signed the contract with Adidas back in August, the 2015 NBA MVP runner-up has been spotted in Air Jordans and other Nike silhouettes throughout the offseason, including Media Day this week for the Rockets.

Make sure to click through the gallery below of the delivery.