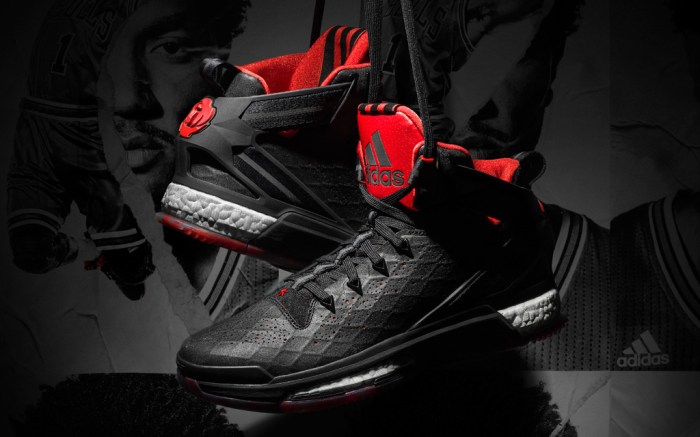 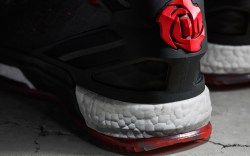 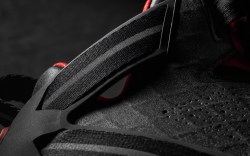 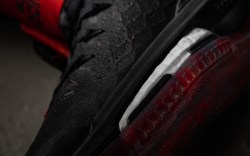 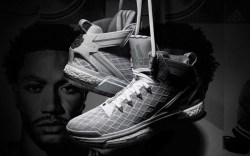 Chicago Bulls guard Derrick Rose is one of the league’s best players, leading his team through the playoffs until ultimately falling to LeBron James and the Cleveland Cavaliers. The star baller will attempt to get his squad further in the playoffs in the 2015-16 season — and will do so in a new Adidas signature shoe.

The Home colorway of the D Rose 6 is set to hit stores Oct. 15, with the Road colorway following on Nov. 5. The shoes will have a retail price of $140.

“Derrick is in a different place than he was a few years ago, and we wanted to create a shoe that shares his focus on bringing a championship home,” said Brian Foresta, VP of Adidas Basketball global design, in a statement. “Our close work with Derrick allowed us to design a shoe that reflects his journey and helps build his game.”

The shoe has the brand’s Boost cushioning in the forefoot and heel, designed for the movements players make on the court.

“This is the second shoe I’ve been able to wear with Boost, and the comfort and energy you get back is crazy. I’m not going to wear another basketball shoe that doesn’t have Boost,” Derrick said. “Adidas also brought a lot of details about Chicago that I think my fans will love.”

The shoe also features Adidas’ Fitframe heel cage and straps for a better fit, and a herringbone pattern for traction inspired by wood-grain textures.

After the release of the first two colorways, Adidas will release five more colorways of the D Rose 6 in 2015.