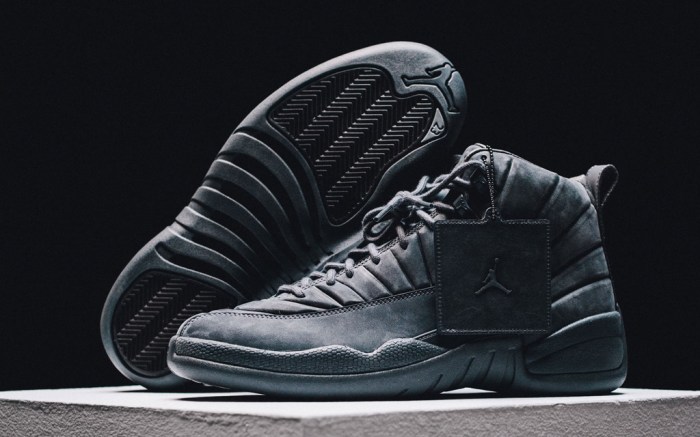 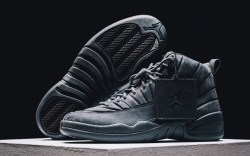 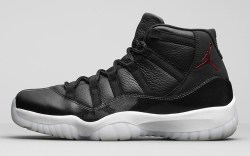 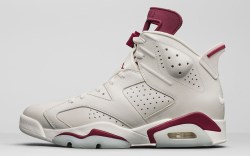 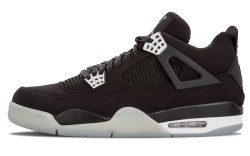 The popularity of Air Jordan retro releases didn’t wane in 2015. Jordan Brand capitalized on the demands of sneakerheads by releasing a plethora of colorways, collabs and updated iterations of past favorites.

The most sought after Air Jordan silhouettes may have come from collabs with fashion labels. Supreme and Public School put their spin on the Air Jordan 5 and Air Jordan 12, respectively, which spent more time being discussed online than they did on retail shelves. And although the collaboration with Carhartt and rap megastar Eminem on the Air Jordan 4 wasn’t mass released, it was still a shoe sneaker addicts dreamed of having in their collections. The Spike 40 collection – shoes dedicated to movie producer and director Spike Lee – also caught the attention of Jordan fans everywhere, releasing in four colorways.

Arguably the most popular of all Air Jordans, the Air Jordan 11, made its way to stores in a number of colorways, including the popular 72-10 edition, which pays homage to the legendary Chicago Bulls 1995-96 season. The shoe also was released in a low top version in the True Red and Georgetown Hoyas-inspired colorways.

The Air Jordan 8 also made its way to retail once again. The two main attractions of the Air Jordan 8 releases were the Aqua and Chrome iterations, which hit stores in November and December, respectively.

Click through the gallery to see the 14 best Air Jordans of the year.