Sarah Palin Slammed by PETA; Plus Other Celebrity Disputes 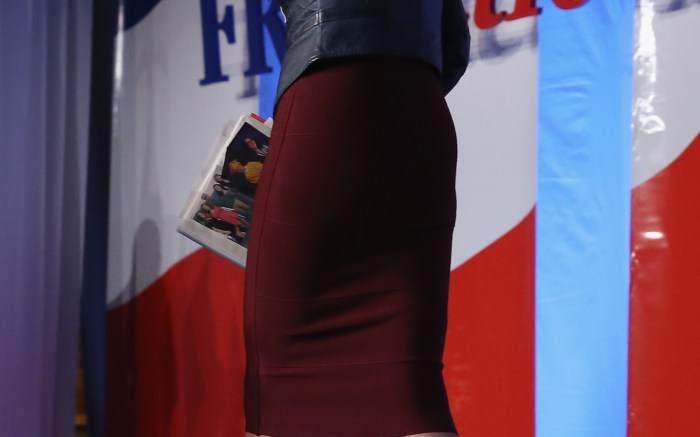 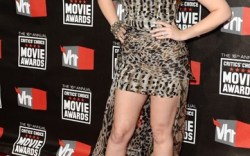 Sarah Palin is under fire yet again.

This time, for a feud with People for the Ethical Treatment of Animals (PETA), after a photo was posted of her son Trig stepping on the family dog. The organization fired back, calling this photo “mistreatment of animals” and released the following statement:

“It’s odd that anyone — let alone a mother — would find it appropriate to post such a thing, with no apparent sympathy for the dog in the photo. Then again, PETA, along with everyone else, is used to the hard-hearted, seeming obliviousness of this bizarrely callous woman, who actually thought it appropriate to be filmed while turkeys were being slaughtered right behind her in full view of the camera.”

Then, over the weekend, the Alaskan politician went on her own rant via Facebook. “Aren’t you the double-standard radicals always opposing Alaska’s Iditarod – the Last Great Race honoring dogs who are born to run in wide open spaces, while some of your pets ‘thrive’ in a concrete jungle where they’re allowed outdoors to breathe and pee maybe once a day? Aren’t you the same herd that opposes our commercial fishing jobs, claiming I encourage slaying and consuming wild, organic healthy protein sources called ‘fish’? (I do.)”

“Yeah, you’re real credible on this, PETA,” Palin said. “A shame, because I’ll bet we agree on what I hope is the true meaning of your mission — respecting God’s creation and critters. Our pets, including Trig’s best buddy Jill Hadassah, are loved, spoiled and cared for more than some people care for their fellow man whose politics may not mesh with nonsensical liberally failed ways or don’t fit your flighty standards. Jill is a precious part of our world. So is Trig.”

While this battle seemed to escalate quickly, Palin isn’t the only public figure to feud with PETA. Here, a slideshow of top celebrity names and their famous fights.