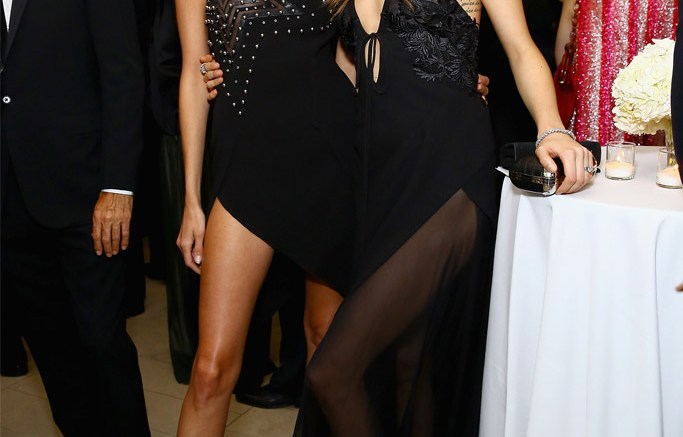 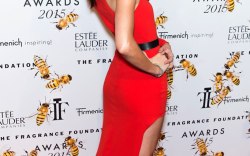 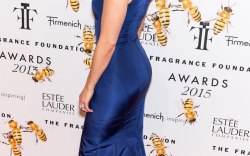 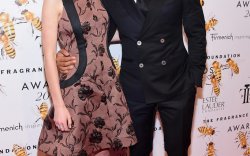 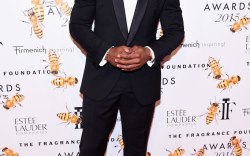 In New York on Wednesday night, there was an air of glamour, luxury and olfactory excellence as The Fragrance Foundation celebrated its annual awards at Alice Tully Hall.

On the evening’s red carpet and inside Lincoln Center, models, actors and celebrities mixed with brand executives from the night’s honorees — Estee Lauder, L’Oreal, Clinique and Elizabeth Arden, to name a few — and showed off their good taste in eye-catching ensembles, including some standout footwear.

Kendall Jenner wowed in Christian Louboutin pumps and a Halston Heritage gown, while Naomi Watts went with silver stiletto sandals paired with a Versace dress she originally wore 18 years ago.

Each year, The Fragrance Foundation honors the best in the world of perfumery. Among this year’s winners were Prive Rose d’Arabie by Giorgio Armani for Best Women’s Luxury perfume and Tom Ford Rive d’Ambre by Tom Ford Beauty for Best Men’s Luxury scent. Clinique Happy was inducted into the Fragrance Hall of Fame, and Our Moment One Direction by Elizabeth Arden received the Consumer’s Choice Award for Best Celebrity Scent.