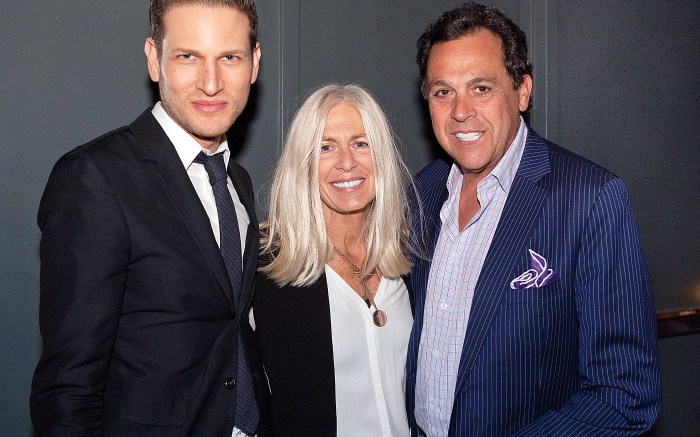 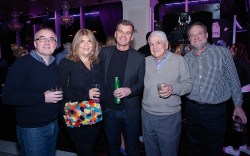 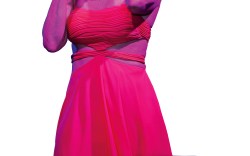 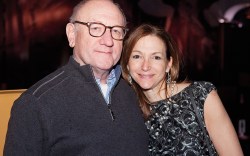 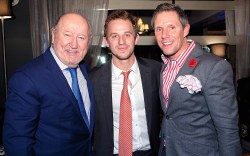 From the Las Vegas Convention Center to Mandalay Bay, designers, executives and retailers gathered all over Sin City for FN Platform last week.

And at night, FN teamed with FN Platform and NPD Group to host a bash at Hyde Bellagio in honor of Two Ten Footwear Foundation’s 75th anniversary.

On the show floor, brands debuted new lines for fall.

To see who attended FN Platform, click through the gallery above of our FN Faces.