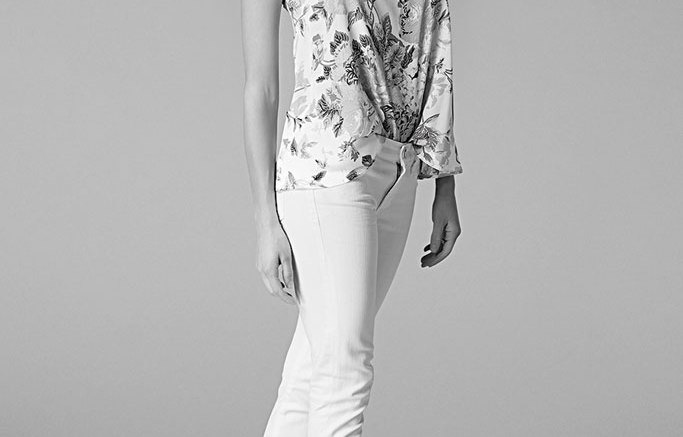 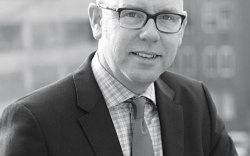 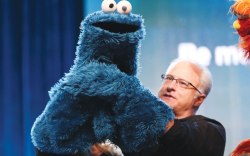 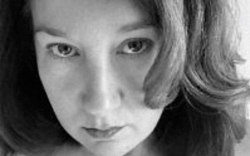 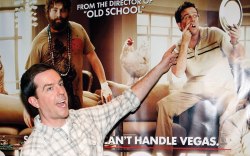 Things are bound to get weird in Las Vegas. From seeing Michael Jackson to witnessing Cookie Monster at a party, designers and executives shared their odd moments ahead of FN Platform.

FN SPY caught up with:

Take a guess who said these quotes below:

“Getting crushed by Scott Julian of Zappos at the Hogs & Heifers Power Punch Machine.”

“A guy dressed as Cookie Monster at a footwear vendor party.”

“Had drinks with friends on therooftop of Caesars, woke up with the worst hangover, founda baby in the closet, a tiger in the bedroom and I was missing a tooth!”

“I was comingback from a dinner — it was about 2 a.m. I saw someone who looked exactly like Michael Jackson. It was Michael Jackson. So I grabbed my restaurant receipt, the only paper I had handy, [and] I asked MJ for an autograph. The guard pushed me away, but he signed it.”

“We took a big family trip to Vegas when I was in 7th grade, and the whole thing was weird! It was straight out of a National Lampoon movie. On the last night, we had a big private dinner that I’m pretty sure was to celebrate how much money all the parents lost at the casinos.”

Surprisingly, I haven’t had a weird moment in Vegas, but my best moment hap- pened recently, when I saw Britney Spears perform. I have been her biggest fan since I was little, and I had the best girls’ weekend.”

To find out who said what, check out the gallery for answers!