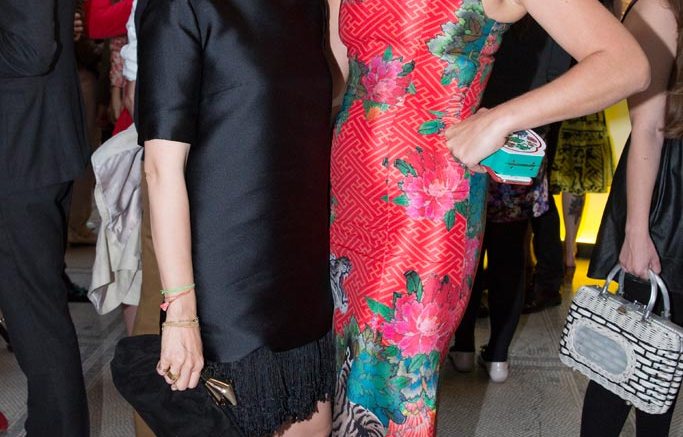 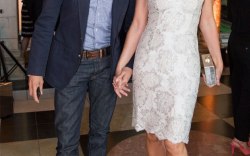 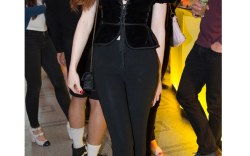 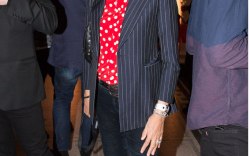 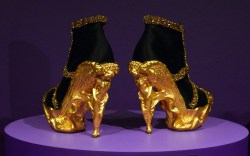 Footwear insiders such as designers Charlotte Olympia Dellal, Patrick Cox, Rupert Sanderson and Jimmy Choo’s Sandra Choi turned out to celebrate the museum’s ode to some of the world’s most extreme shoe creations. Actress Elizabeth Hurley also made an appearance at the VIP preview, as well as photographer Ellen von Unwerth, jewelry designer Stephen Webster and pop star Nicola Roberts of Girls Aloud.

The grand exhibition, which covers two floors of the museum, includes more than 200 modern and historical pieces from roughly 70 designers, including Manolo Blahnik, Jimmy Choo, Christian Louboutin and Roger Vivier. Many of the pieces have been worn by fashion-defining celebrities such as Marilyn Monroe, Sarah Jessica Parker and Daphne Guinness.

Click through the slideshow for a look at some of the exhibits — and to find out who wore what to the event.

Exhibition curator Helen Persson told FN last month, “Shoes are one of the most telling aspects of dress. Beautiful, sculptural objects, they are powerful indicators of gender, status, identity, taste and even sexual preference. Our choice in shoes can help project an image of who we want to be.”

The exhibition is sponsored by Clarks, which is celebrating its 190th anniversary this year. As part of the program, students from Britain’s three top footwear-design schools are competing in the Cordwainers’ Company National Footwear Student of the Year Competition. The prizes will be presented at the V&A on June 18.