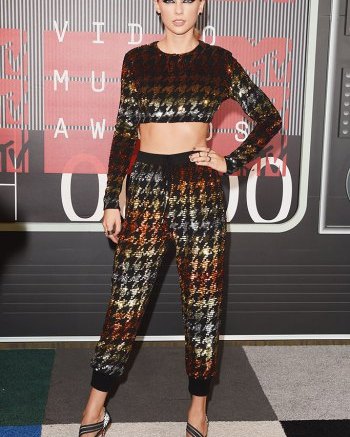 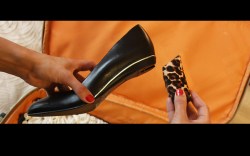 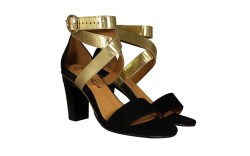 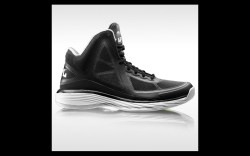 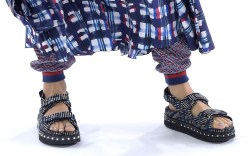 In case you missed the big news this week, the latest theme of the Met Gala has been announced and technology fans will get pretty excited.

The Costume Institute at the Metropolitan Museum of Art will present, starting next May, a new exhibit called “Manus x Machina: Fashion in the Age of Technology.” The exhibit will cover how designers use technology not just to create fashion, but also design fashion and incorporate it into their collections.

From 3D Printers to machines that create molds and stitch together clothes and computer-generated sketches, the exhibit has quite a bit to tackle. And not surprisingly, Apple is a sponsor.

As a part of the exhibition opening, the Met Gala will present a technology-meets-fashion theme. The chairs of the event will be Idris Elba, Jonathan Ive, Taylor Swift and Anna Wintour. Nicolas Ghesquière, Karl Lagerfeld and Miuccia Prada will be as honorary chairs.

“Traditionally, the distinction between the haute couture and prêt-à-porter was based on the handmade and the machine-made, but recently this distinction has become increasingly blurred as both disciplines have embraced the practices and techniques of the other,” said Andrew Bolton, curator in The Costume Institute, who is taking over for longtime leader Harold Koma. “‘Manus x Machina’ will challenge the conventions of the hand/machine dichotomy, and propose a new paradigm germane to our age of digital technology.”

While we’re pretty stoked for the big event, we can’t help but start to wonder which statement shoes blend technology and will still be fashion forward. We’re certain to see a few 3D printed styles from Iris Van Herpen and United Nude, but we’re also guessing Chanel’s spring ’16 runway collection of light up shoes might even make an appearance.

We have a few ideas for some of the tech-focused styles in footwear that might make the red carpet cut come May.

To see the best of last year’s event:

Met Gala 2015: Celebrities Behind The Scenes