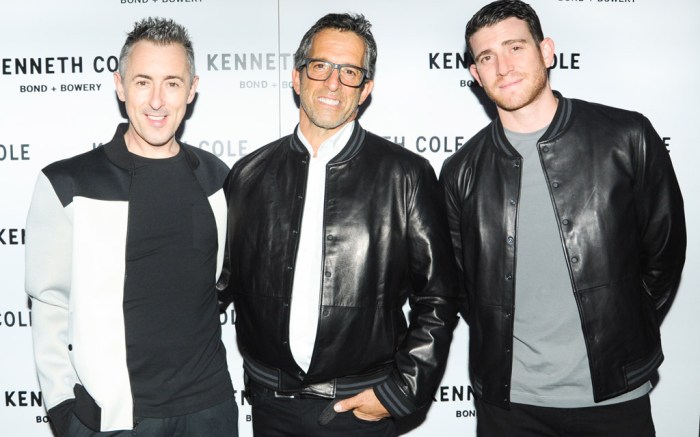 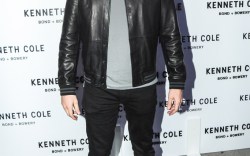 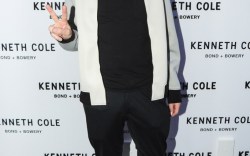 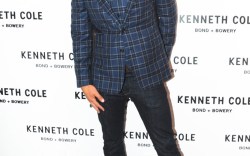 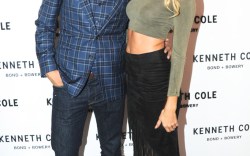 The new concept shop merges physical and virtual retail experience, including interactive features like a “memory mirror,” which allows customers to virtually try on products in different colors.

“This is a new chapter for us, it’s more of an evolved consumer experience,” Cole told Footwear News at the opening. “It’s all very curated, we have less product than we’ve ever presented in a retail environment. But virtually, we have everything we make available—it’s the best of physical meets the best of virtual.”

The new concept falls in line with the brand’s mission to appeal to a more fashion-savvy customer. It features an exclusive line of men’s and women’s shoes, and will house an edited collection of non-gender specific clothing as well.

“We’re trying to appeal to an elevated customer. They want a curated point of view,” said Cole. “Almost all of the women’s shoes are made in Italy, which is a big change. And many of the men’s shoes.”

In addition to its new tech focus, the store also holds another unique feature for New York-based shoppers: it’s open 24 hours a day.

“It’s open by appointment,” Cole said. “After certain hours, you can text us and give us three hours notice of when you want to be here, and we’ll open the store for you.”